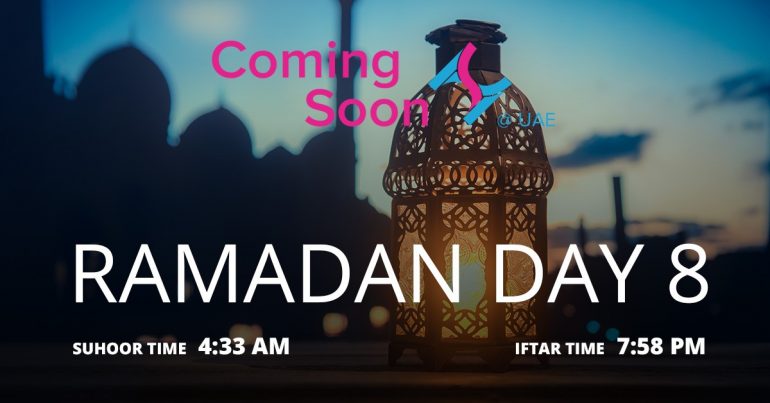 20 April 2021
5 minutes to read
Advertise on Comingsoon.ae
Join our Telegram Channel! Receive all the latest updates Faster. Add Your Event

An important tradition of Ramadan for many believers is to offer additional night prayers – Tarawih. Such extra prayers are offered at night, after Isha prayer.

These prayers are not obligatory, but many Muslims consider them to be an important part of the holy month. It is believed that the offering Tarawih throughout Ramadan is a good deed, and its results will be forgiveness of past sins. Many Muslims thus seek to join the community and the Imam for additional prayers in order to spend the holy month as properly as possible and receive more blessings.

In the Hadith, a story is told that when the Prophet Muhammad (PBUH) for the first time offered the Tarawih prayer, several people joined him, but then the number of people began to increase. When the prophet saw this, he did not come out for prayer and explained this by saying that he did not want this prayer to become obligatory. His decision was to leave her voluntary, one that people can offer at any time of the night, even at home. But in modern Muslim countries, most people still prefer to pray in mosques. It is believed that the prayer offered in this way is rewarded much more.

O Allah, on this day, let me have mercy on the orphans, and feed [the hungry], and spread peace, and keep company with the noble­minded, O the shelter of the hopeful.