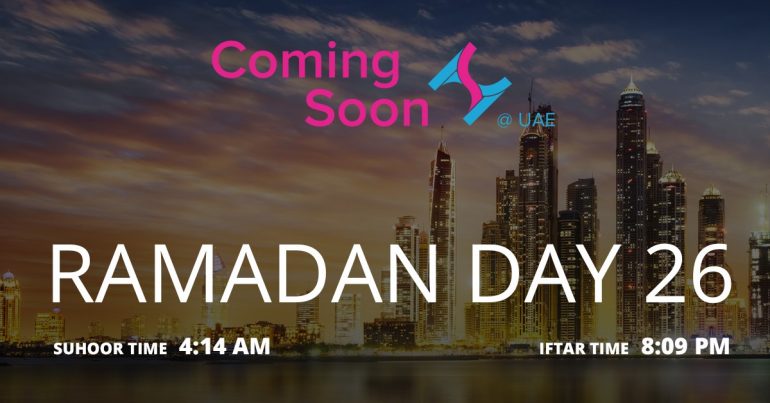 8 May 2021
5 minutes to read
Advertise on Comingsoon.ae
Join our Telegram Channel! Receive all the latest updates Faster. Add Your Event

The hardest test for Muslims during Ramadan is fasting. But the experience of many people and some studies show that a temporary decrease in the amount of food consumed can have a beneficial effect on physical health.

It is noticed that the periods of partial restrictions in food have a positive effect on the health and general well-being of a person. This, of course, applies only to people who are completely healthy physically. Such practices can improve performance and energy levels, and even, according to some researchers, increase the overall life expectancy, improve metabolism, and also the work of the hormonal and immune systems. Also, fasting is believed to alleviate the symptoms of certain diseases, especially diseases of the digestive system. It is noted that during fasting, the body is detoxified. This is explained by the fact that fat reserves begin to be consumed to maintain energy, as a result of which harmful chemicals are released from the body.

A moderate level of stress that is caused by fasting can cause a positive effect on brain activity. It is noted that the functioning of the brain, concentration and the ability to process information increase dramatically while observing a thoughtful fast. Considering that the stress level due to a decrease in the production of the hormone cortisol also decreases during fasting, it is possible to normalize blood pressure and the functioning of the adrenal glands and improve the quality of daily life and satisfaction from it.

O Allah, on this day, make my efforts worthy of appreciation, and my sins forgiven, my deeds accepted, my flaws concealed, O the best of those who hear.