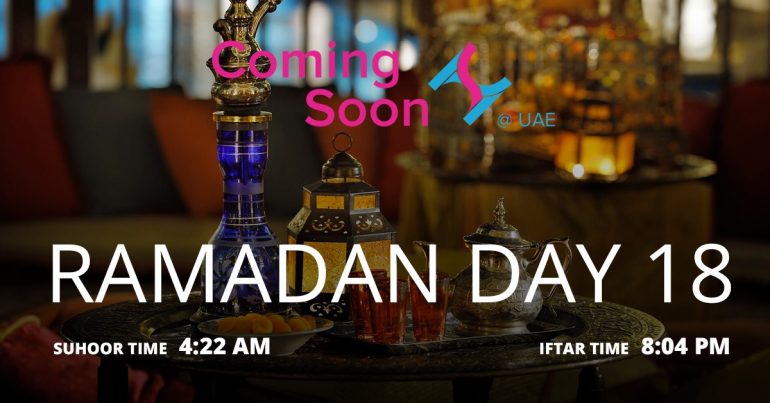 30 April 2021
5 minutes to read
Advertise on Comingsoon.ae
Join our Telegram Channel! Receive all the latest updates Faster. Add Your Event

According to Muslim beliefs, one of the nights of the last third of Ramadan is called Laylat al-Qadr (Night of Power, Night of Destiny, Night of Decree, or Night of Value). The supplications made on this night will bring the greatest reward.

The significance of the Night of Power comes from the fact that it was on this night that the first verses of the Holy Quran were revealed to the Prophet Muhammad (PBUH). The exact date of this important night is not determined. But it is generally accepted in the Islamic tradition that Laylat al-Qadr falls on one of the odd nights of the last ten days of Ramadan. Thus, the 21st, 23rd, 25th, 27th or 29th days of Ramadan are given greater importance. Different traditions can distinguish their special day, the night of the 27th day of the holy month is often chosen.

On such nights, Muslims put extra effort into offering supplications in the hope that they will be answered, and all sins will be forgiven with the mercy and blessings from Allah. As during the entire month of Ramadan, in the past ten days, believers devote themselves to worshiping God, perfecting their spirit, doing good deeds and indulging in pure thoughts, many also practice Itikaf, intending to stay in this state on the Night of Power. This night is said to be «better than a thousand months». Prophet Muhammad (PBUH) said: «Whosoever worshipped on Laylat al-Qadr, with faith and with a sincere intention, all of his previous sins are forgiven».

O Allah, on this day, awaken me with the blessings of its early mornings, Illuminate my heart with the brightness of its rays, let every part of my body follow its effects, by Your light, O the illuminator of the hearts of those who know.