Holy month of Ramadan, Day 12 | Coming Soon in UAE
Home / Articles / Information/
To get your personalized content feed, feel free to register, sign in and select what interests you in your Preferences. 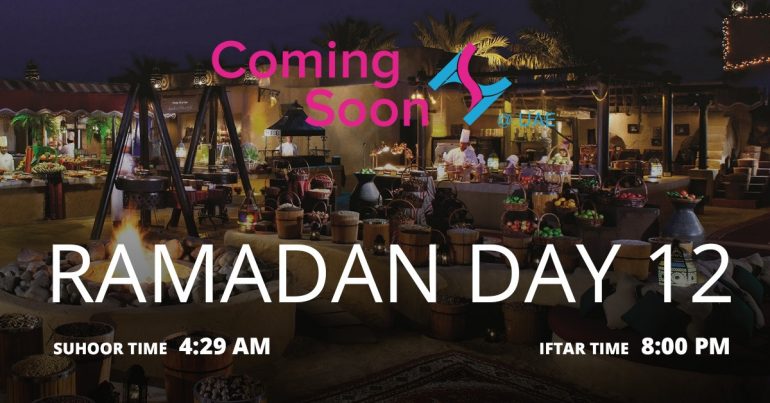 24 April 2021
5 minutes to read
Advertise on Comingsoon.ae
Join our Telegram Channel! Receive all the latest updates Faster. Add Your Event

One of the remarkable traditions of Ramadan in many countries of the world is the so-called Mesaharati.

Announcing believers about the time of Suhoor Mesaharati walked the streets before dawn – the tradition that gradually becoming a thing of the past, being replaced by modern alarm clocks. Various methods were used, most often such people beat the drum or recited poems loudly. Of course, for this it was necessary to have a loud voice and physical endurance. Often children ran around Mesaharati, and repeated the words that he recited.

It is believed that the tradition of Mesaharati, like many other customs of Ramadan, originated in Egypt. The idea that people should be awakened before dawn during Ramadan appeared during the time of Caliph Bi’amr Allah. But at first this task was carried out by soldiers, and only later at the beginning of the 15th century the occupation acquired the form of an individual profession. And the first Mesaharati was the Egyptian Governor Otbah Ibn Ishaq in 1432 CE – so this tradition goes back almost 600 years. He personally walked the streets of the city to the mosque and called for believers to eat Suhoor and pray.

Mesaharati could also wake people, knocking with a stick on their doors or windows, often used whistles or reading prayers loudly. Sometimes, this tradition existed, for example, in Sudan, Mesaharati went with the child, who shouted the names of the villagers. Most often, the role of Mesaharati is performed by men, who may belong to the same family and pass this tradition from generation to generation.

O Allah, on this day, beautify me with covering and chastity, cover me with the clothes of contentment and chastity, let me adhere to justice and fairness, and keep me safe from all that I fear, by Your protection, O the protector of the frightened.