Holy month of Ramadan, Day 1 | Coming Soon in UAE
Home / Articles / Information/
To get your personalized content feed, feel free to register, sign in and select what interests you in your Preferences. 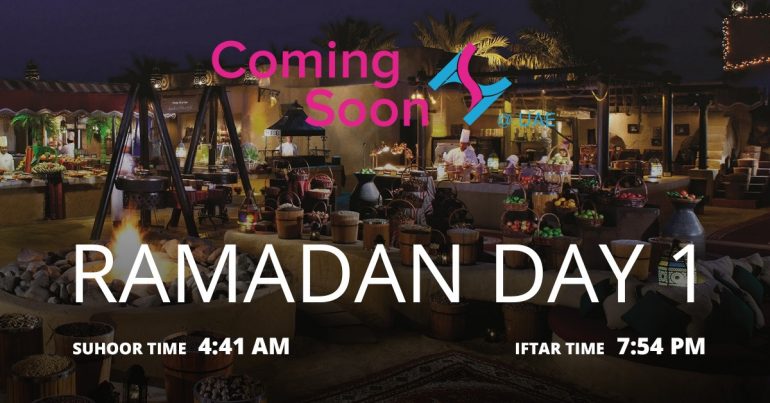 13 April 2021
5 minutes to read
Advertise on Comingsoon.ae
Join our Telegram Channel! Receive all the latest updates Faster. Add Your Event

The beginning of Ramadan in 2022 according to the Islamic calendar fell on April 2.

Ramadan is the 9th month of the Islamic calendar. For all Muslims, this time is the most blessed. This is a unique time when every believer can reconsider his spiritual path and find the strength and inspiration for spiritual development and concern for their neighbors. Since the time of the beginning of Ramadan is determined according to the time of the appearance of the new moon.

During this month, the Prophet Mohammed (PHUB) received revelations from the archangel Gabriel around 610 CE. In his spiritual quest, Mohammed (PBUH) went to the cave, where he was visited by the Archangel Gabriel, after which he learned that he was chosen as a prophet. This month is considered sacred because at this time the prophet received all the sacred texts collected into the Quran.