If you manage Gazebo, King Faisal Street, or wish to list a venue on Comingsoon.ae, kindly use List your venue form.
Anything wrong with the venue information? Suggest an edit!

Gazebo Restaurant is home to the finest Indian fare.

Gazebo is famed for its DumPukth cuisine. The restaurant’s claim to fame is hidden in the ‘recipe-legacy’ that has been passed down from one generation of royal chefs to the next. It is with those very recipes, using traditional preparation methods, that each offering on the Gazebo menu is prepared till date.

For example, The Sikandari Raan is an ode to Alexander the Great, as it is truly a preparation fit for a king. And that is exactly how all guests are made to feel after indulging in a royal feast at Gazebo.

Other branches of Gazebo Restaurant in UAE

Like Gazebo, King Faisal Street? Login to add to favorites!

Other Restaurants in  Sharjah 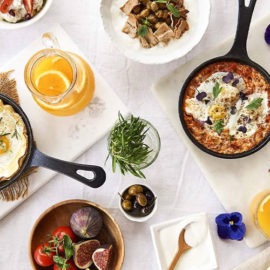 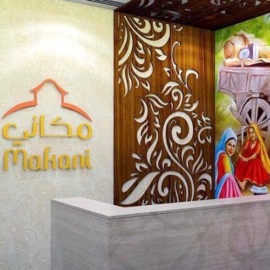 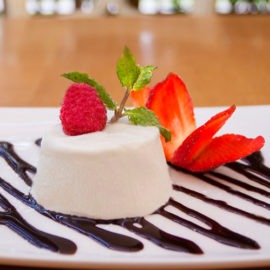