If you manage City Centre Deira, or wish to list a venue on Comingsoon.ae, kindly use List your venue form.
Anything wrong with the venue information? Suggest an edit!

City Centre Deira is one of the first large malls ever opened in Dubai back in November 1995, completely redefining the concept of “malls” for the region.

Being the first large-scale, mixed-use shopping destination, complete with retail outlets, restaurants, entertainment facilities and a hotel, City Centre Deira created an international dimension for one-stop shopping and entertainment for the Middle East, bringing it to an entirely new level. Since then, it was renovated numerous times, becoming bigger and better with every iteration.

Today, Deira City Centre has grown to cover an area of 123,028 square meters of retail space. It features over 371 retail stores and services. Its entertainment facilities include Magic Planet, one of the region’s most popular indoor family entertainment centres, and VOX Cinemas, a 20-screen cinema multiplex with 3,000 seats (by the way, here you can check what’s coming soon in movie theaters across UAE).

Deira City Centre is one of the flagship malls within the Majid Al Futtaim Properties portfolio, among other major malls, like Mall of the Emirates and City Centre Mirdif. It ranks as one of the most successful shopping malls in the world, being one of the region’s most visited destinations for both residents and tourists alike.

City Centre Deira also provides direct access to the 5-star Pullman Dubai Creek City Centre as well as Ibis Deira City Centre, which is on located on the opposite side of the road. The Centre also features the MAF Tower, an 11-storey office building.

Like City Centre Deira? Login to add to favorites!

Other Shopping Malls in  Dubai 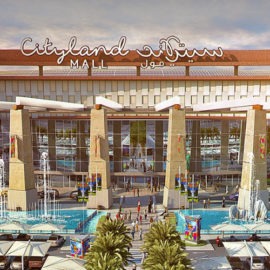 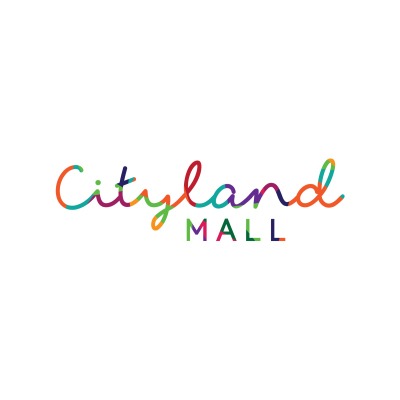 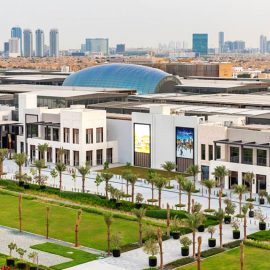 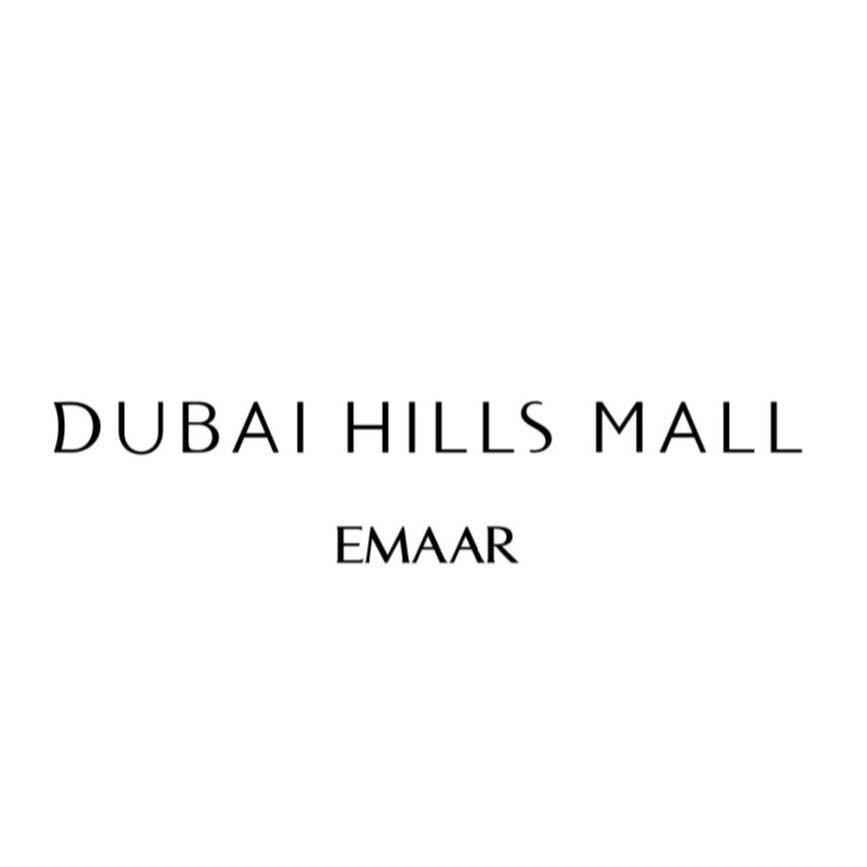 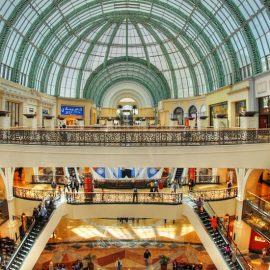 Mall of the Emirates
Shopping Malls in Dubai
+30
more places
Advertise on Comingsoon.ae