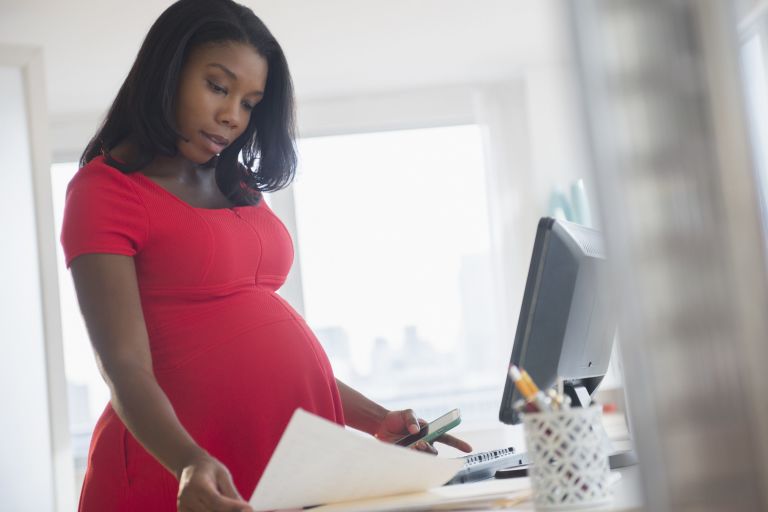 At the moment new mothers in the UAE receive six weeks fully paid, while in Canada it’s 14 weeks and in the UK 40 weeks.

But the UAE government has set up a committee to review, amongst other things, maternity leave, in a bid to ‘provide women with a supportive work environment’.

They’re also working to create a Gender Balance Index to make sure men and women have equal opportunities.

The plan will be rolled out in three stages, including developing legislation that helps to achieve gender balance, and creating more part-time roles that make it easier for women to balance family and a career.

No word on when the changes are set to take place, but the goal is to see the UAE among the top 25 countries in the world for gender equality by 2015.