The Outlet Village launched in Dubai | Coming Soon in UAE

The Outlet Village launched in Dubai 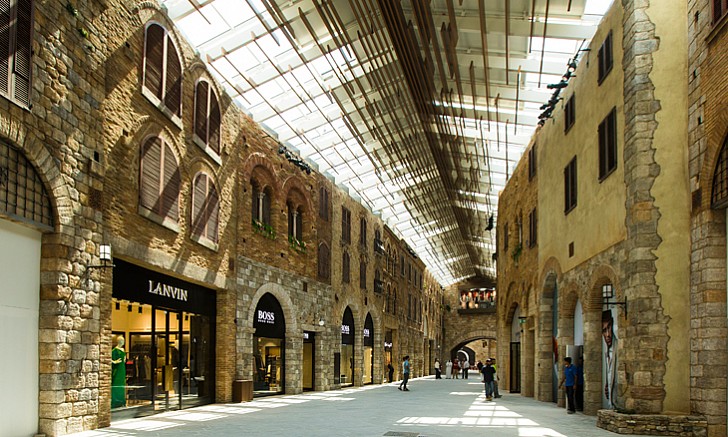 A unique new mall has opened as part of the upcoming massive theme park project in Jebel Ali.

The Outlet Village is unlike any other shopping district in the region, designed as it is to feel like San Gimignano, an adorable hilltop town in the countryside of Tuscany whose historic centre was declared a UNESCO World Heritage Site in 1990. 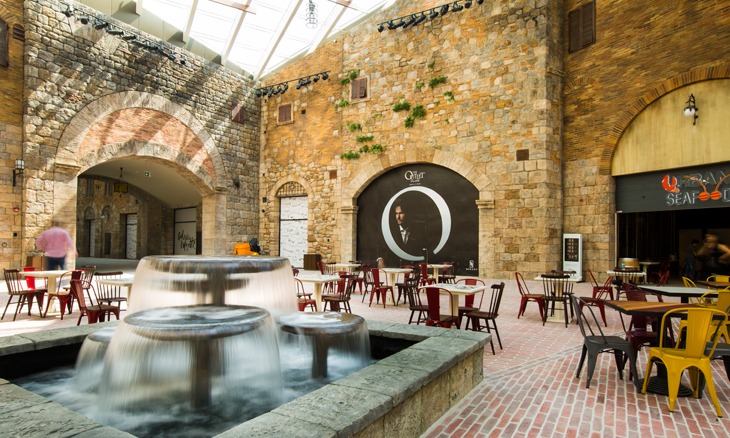 The architecture of The Outlet Village is inspired by San Gimignano, the walled medieval hilltop town in Tuscany that was declared a Unesco World Heritage Site in 1990. And the attention to detail is quite impressive with the replicated stonework, archways and pebbled streets. Once fully opened, there will be four main streets and five courtyards filled with cafes, water features and food trucks. We had some gelato during the tour. There’s even a wishing well!

The Outlet Village is open all days of the week: 10am to 10pm from Sunday to Wednesday and 10am to midnight from Thursday to Saturday. For a list of shops and more information, follow this link