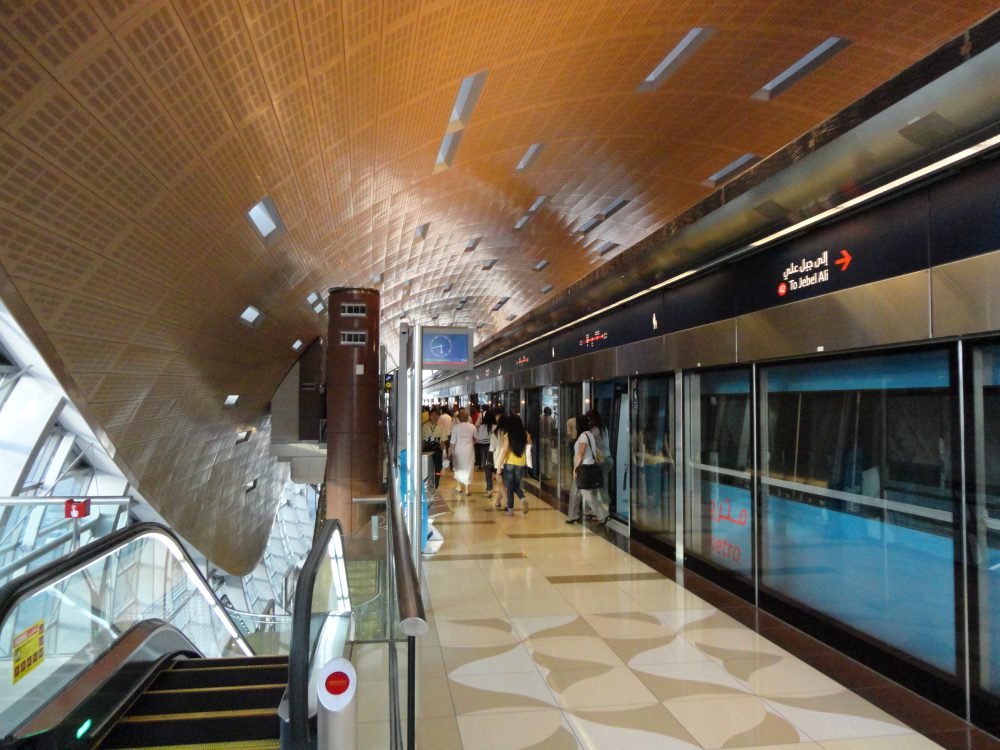 Mirroring the architectural design of the main mall, the Metro connection features 90 new retail and dining outlets due to open later this year.

Themed around the journeys of renowned 14th century Arabian explorer, Ibn Battuta, the mall has 400 shops, restaurants and entertainment outlets.

The mall-metro connection is part of an ongoing expansion at the mall, that will increase its size to 7 million sq ft.

Phase one – a 300,000 sq ft extension with 60 new shops and restaurants opened in May this year, with brands such as Decathlon, United Furniture, Marks & Spencer, Under Armour, Iconic, Superdry, Jashanmal and Paul opening at the mall.