Jason Manford is bringing his 21-and-over show to Dubai 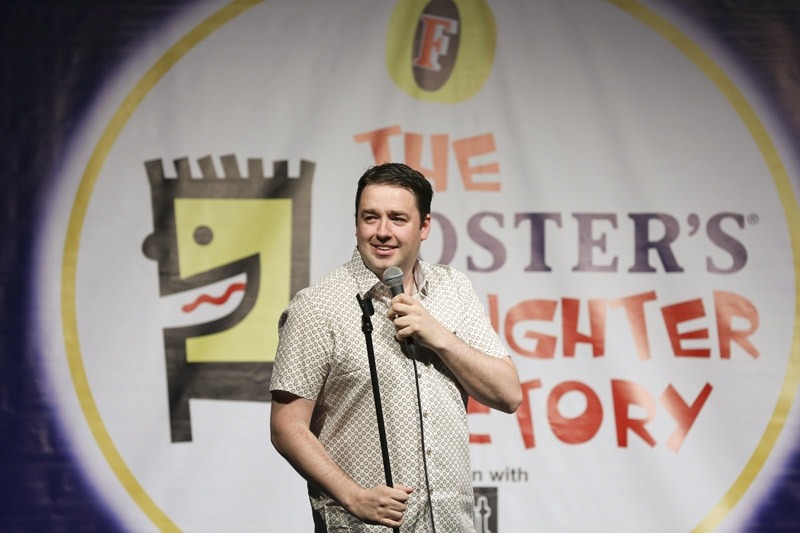 UK funnyman Jason Manford is returning to The Laughter Factory

The Mancunian star of TV programmes such as 8 Out of 10 Cats, Live at the Apollo and A Question of Sport, is taking time out from his current UK tour to bring his brand new 80-minute set, The Best of Jason Manford, to Dubai.

Now regarded as one of Britain’s best-loved comedians, Manford’s big break came at age 17 while working in his local comedy club as a glass collector. He decided to test his abilities behind the mic when a headline act failed to turn up… and thus began his career in comedy.

Venue: The Laughter Factory in the Mövenpick Hotel Jumeirah Beach on JBR.

Tickets AED 195 for regular and AED 295 for premium, are on sale here.