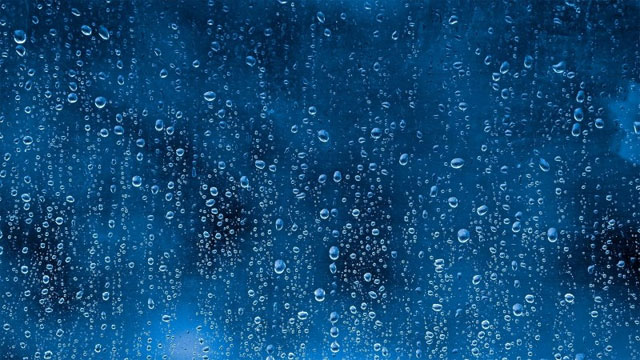 Heavy rains are predicted in the UAE within the next two days, especially in highlands. It is recommended for the country residents to stay away from the lowland where mud flows are expected.

On Monday, October 3, heavy precipitation fell in Ras Al-Khaimah. Storms fell on towns and Tawiyen Wadi Kafoof, on the border with Oman in the area of Al Quaa. A light rain was experienced in Al Suhailah area in Sharjah.

According to the National Centre of Meteorology and Seismology, the next two days will be cloudy with the eastern and southern regions of the United Arab Emirates. In other parts of the country will be cloudy, with moderate wind.