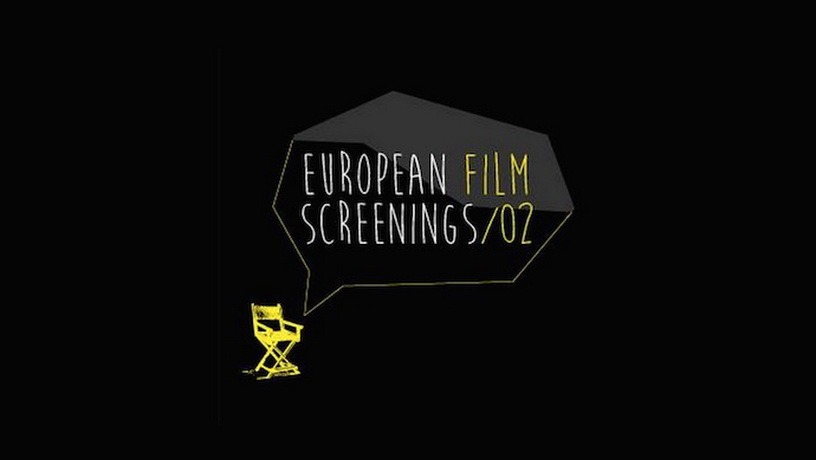 Under the patronage of H.E. Sheikh Nahyan Bin Mubarak Al Nahyan, Minister of Culture, Youth and Community Development, the Luxembourg Embassy to the UAE and the European Delegation to the UAE proudly present the second edition of the “European Film Screenings”.

Each screening day will also feature a selection of Emirati shorts.

All screenings are free of charge and seats are allocated on a first come/first serve basis.

There will be an audience award to be assigned through a manual voting system at the end of each screening.