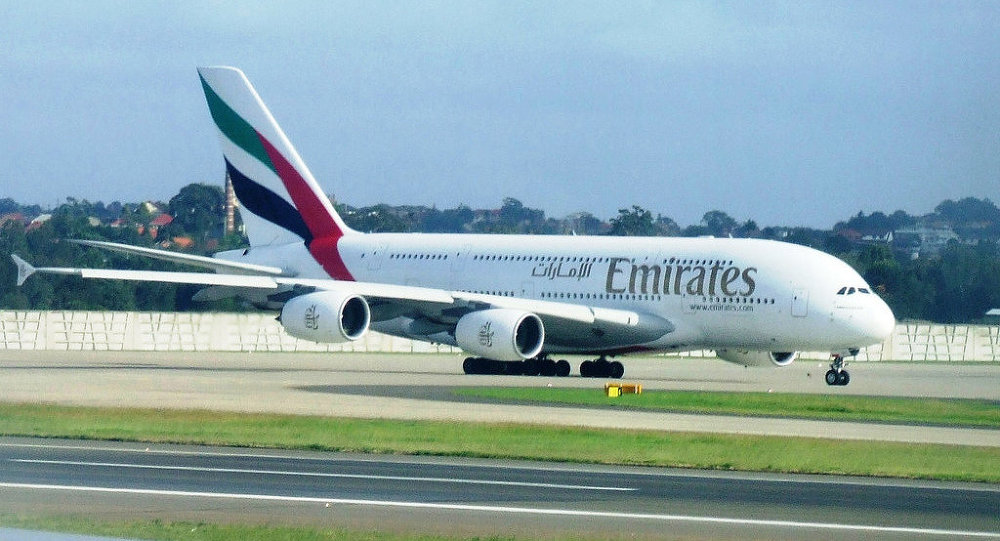 Emirates confirmed via twitter that an incident happened at Dubai International Airport on 3rd August 2016 at about 12.45pm local time.

The plane has caught fire at Dubai International Airport after it crash-landed because of a mechanical failure.

Pictures  purportedly showing the incident posted on social media show a thick black plume of smoke rising from the top of a burning plane. 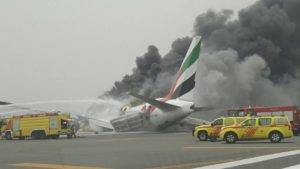 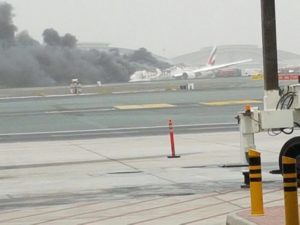 A spokesperson for the Dubai media office, which represents the Emirate’s government, said flight EK521 was arriving on schedule from India when it “crash-landed”.

“All passengers were evacuated safely and no injuries have been reported so far,” a statement added.