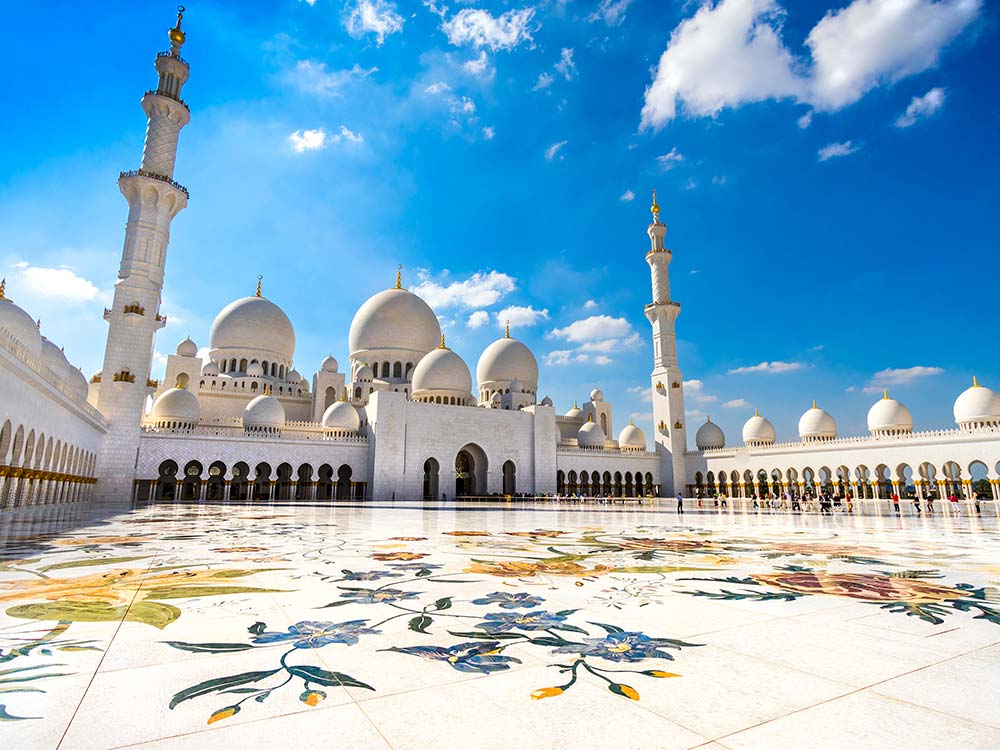 Eid Al Adha is an Islamic holiday, which is observed annually from the 10th day of Dhu Al Hijja, according to the hijri calendar. The celebration immediately follows Arafat Day, which is also expected to be a public holiday. The first day of Eid Al Adha will fall on September 12, Saudi Arabia has announced on Thursday night, according to Saudi media. Arafat Day, the climax of the annual pilgrimage, will fall on Sunday, September 11. All in all, we are expected to be getting 3 working days off this Eid from Sunday September 11 unti Tuesday September 13.

What does it translate to?

Eid Al Adha translates to “Feast of the Sacrifice”.

What does it mark?

The celebration marks the willingness of Ibrahim to accept the command of Allah and to sacrifice his dearest possession, his only son: Ismail.

Ibrahim was willing to carry out the act, but during his preparation, he was visited by Satan who tried to dissuade him from carrying out Allah’s commandment. Ibrahim was undeterred and repelled Satan by throwing stones at him.

Although Ebrahim was ready to sacrifice Ismail, he needed his son’s consent. Ismail did not show any hesitation and said: “Father, do what you have been commanded. You will find me, Insha’Allah, to be very patient.”

When Ibrahim attempted to cut Ismail’s throat, he was astonished to see that Ismail was unharmed. Instead, he found a slaughtered ram in front of him. Ibrahim had passed the test by demonstrating his willingness to carry out Allah’s command.

“My Lord, grant me [a child] from among the righteous” (100). So We gave him good tidings of a forbearing boy (101). And when he reached with him [the age of] exertion, he said, “O my son, indeed I have seen in a dream that I [must] sacrifice you, so see what you think.” He said, “O my father, do as you are commanded. You will find me, if Allah wills, of the steadfast” (102). And when they had both submitted and he put him down upon his forehead, (103) We called to him, “O Ebrahim, (104) You have fulfilled the vision.” Indeed, We thus reward the doers of good (105). Indeed, this was the clear trial (106). And We ransomed him with a great sacrifice (107). And We left for him [favorable mention] among later generations (108): “Peace upon Ebrahim” (109). Indeed, We thus reward the doers of good (110). Indeed, he was of Our believing servants (111). And We gave him good tidings of Esmail, a prophet from among the righteous (112). And We blessed him and Esmail. But among their descendants is the doer of good and the clearly unjust to himself.”

Muslims must prepare for the Sunnah, which includes a morning ablution followed by Salat Al Fajar prayers. They must then clean themselves and put on their best clothing.

Eid prayers are offered in the morning when the sun has completely risen, and in congregation while repeating “Labaik Allah Huma Labaik”.

To commemorate Ibrahim’s willingness to sacrifice Esmail, it is customary for Muslims to sacrifice an animal, which is usually a goat or a sheep. The meat is then divided into three parts: one part for the family, one for friends and relatives, and the final part for the poor and needy.

Eid Al Adha is an important time for charity, and those who can afford it make an effort to ensure they help those less fortunate.

When are the public holidays?