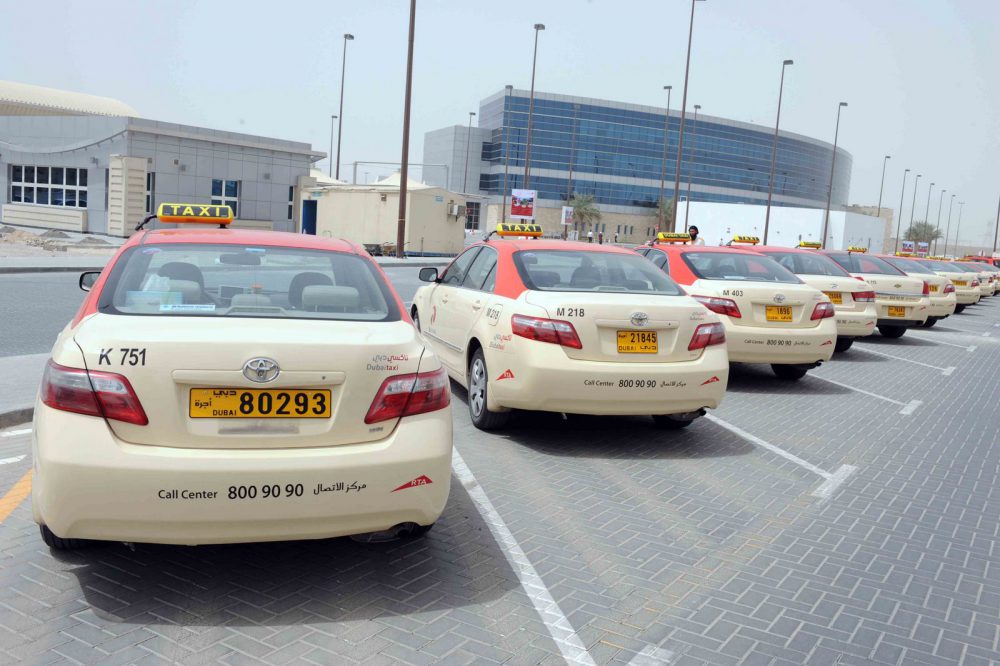 The Dubai Roads and Transport Authority signed an agreement with the British Council to provide linguistic, psychological and behavioural tests to would-be cabbies before they obtain permits. Changes introduced to the taxi driver recruitment system require applicants to have basic knowledge of English and take five psychological and behavioural tests, said Abdullah Al Ali, chief executive of the RTA’s public transport agency.

The new standards are part of a goal to reduce customer complaints about taxi drivers to 1 per cent per 100,000 kilometres, Mr Al Ali, said, according to Wam, the state news agency.