Crocodile Park to open in Dubai | Coming Soon in UAE

Crocodile Park to open in Dubai 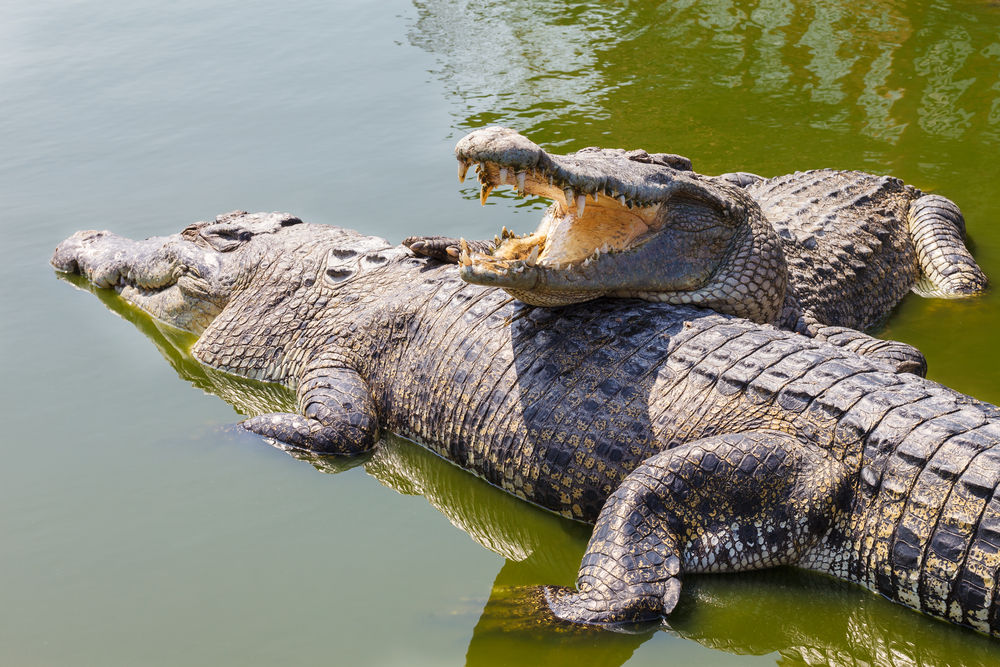 Live in Mirdif? You’ll soon be a few doors down from hundreds of crocs…

Dubai is getting its very own crocodile park, and it’s just been confirmed that it’ll open this year. Dubai Municipality is building the Dubai Crocodile Park, which will be right next to Mirdif and will be open within months.

Due to be operating by the end of 2016, there will be hundreds of crocodiles in the park, which will be just 10km from Dubai Airport.

The overall area of the park is 20,000 square metres, which is the equivalent of about two city blocks in Manhattan, New York.

The habitat being built is as natural for the crocodiles as possible according to the Municipality, and the crocodiles will be grouped so that they can reproduce as they would in the wild.

The park will apparently also act as a research institute for schools, universities and scientists, but there’s little information about that at this stage.

We’ll let you know as soon as there’s an opening date, ticket details and any more info.