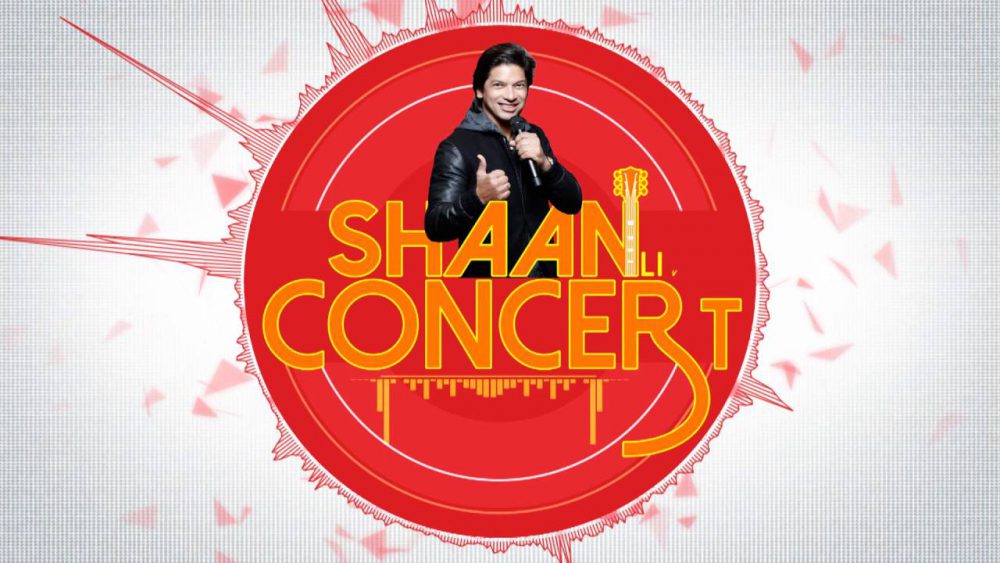 Over the past decade, he has been awarded numerous times at IIFA, Filmfare, Star Screen Awards, Bollywood Movies Awards, Zee Cine Awards and MTV Asia Music Awards as the Best Male Playback Singer.

Tickets for this huge summer event are on sale now