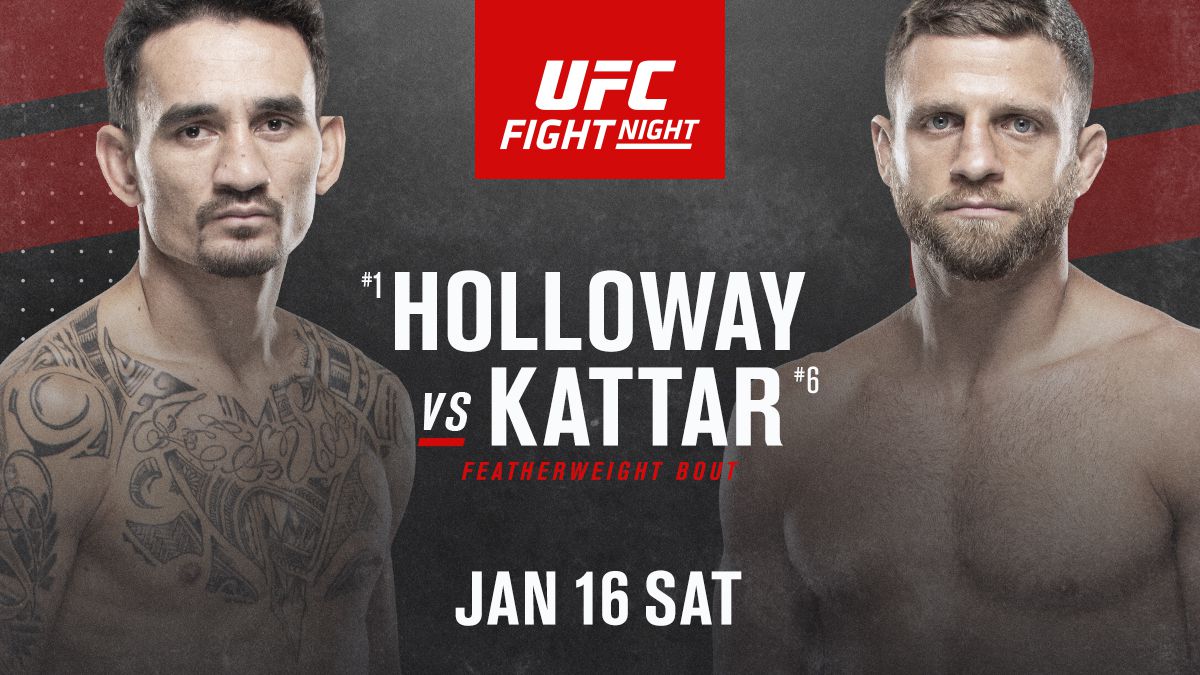 The first event takes place on Saturday, January 16, and will be headlined by a fan favorite featherweight bout between No.1 ranked Max Holloway and No.6 Calvin Kattar. Returning to at Fight Island, Kattar expressed his determination and eagerness to become the next title contender in his fight against the former champion.

Check out Chiesa vs. Magny Fight Night and Poirier vs. McGregor Fight Night. 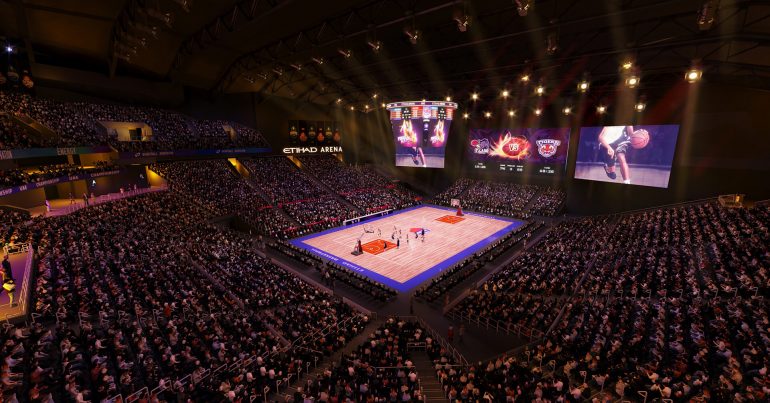 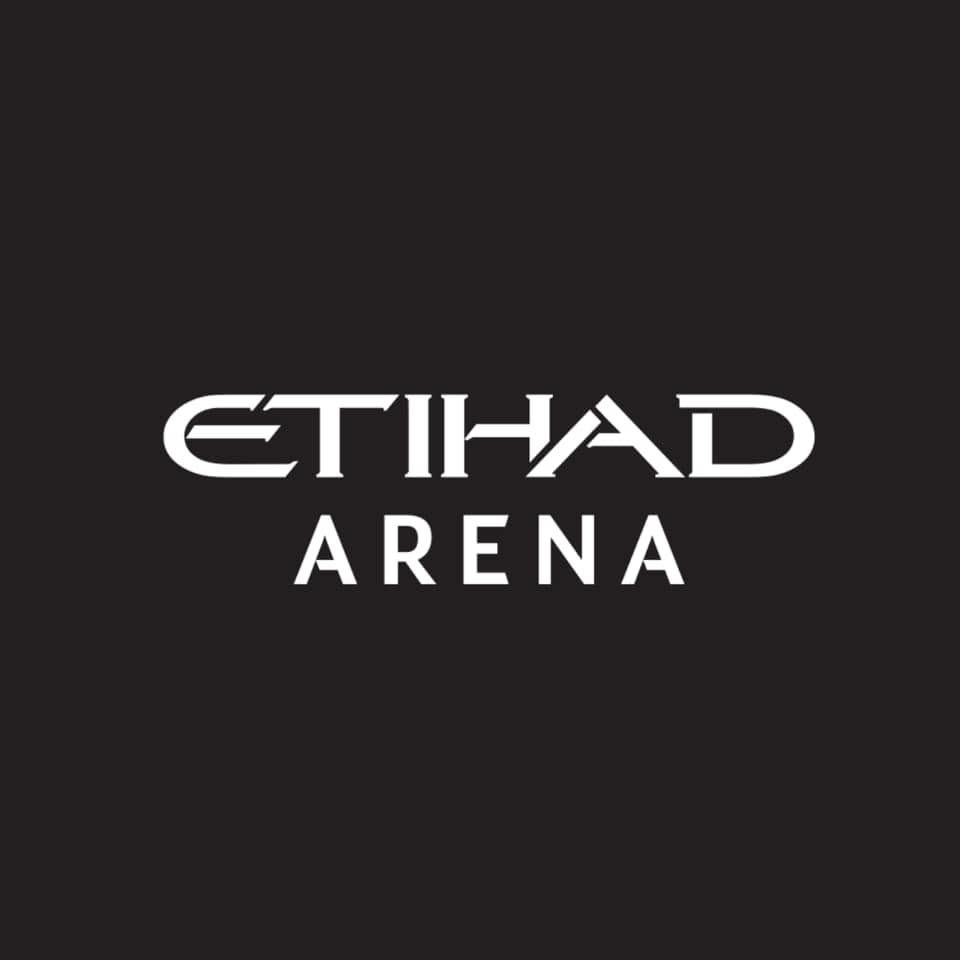