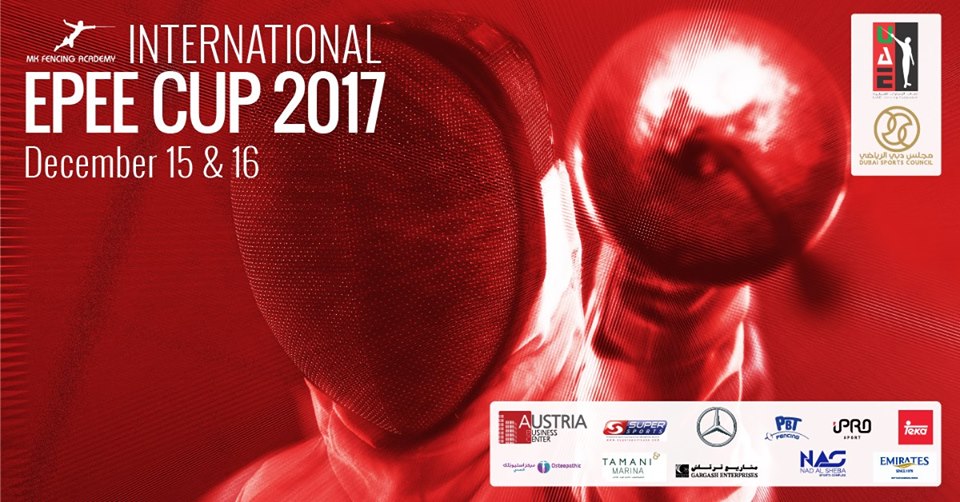 The MK Fencing Academy International Epee Cup is the most prominent annual event in UAE dedicated to the noble Olympic sport of fencing. It usually attracts over 200 fencers from more than 40 nations from around the world.

Previous editions have seen hundreds of visitors flocking to watch more than a hundred fencers from around the world competing over the course of two days. 2016 saw two Olympic medallists – Park Sang-young and Ana-Maria Popescu – taking part and showing the crowds their fencing skills.

This year there will be four categories in the tournament – Under 15 Boys, Under 15 Girls, Open Men, and Open Women – and the winners of the Open category will take home AED5000. Athletes are invited to compete, and registration is open until 1 December.