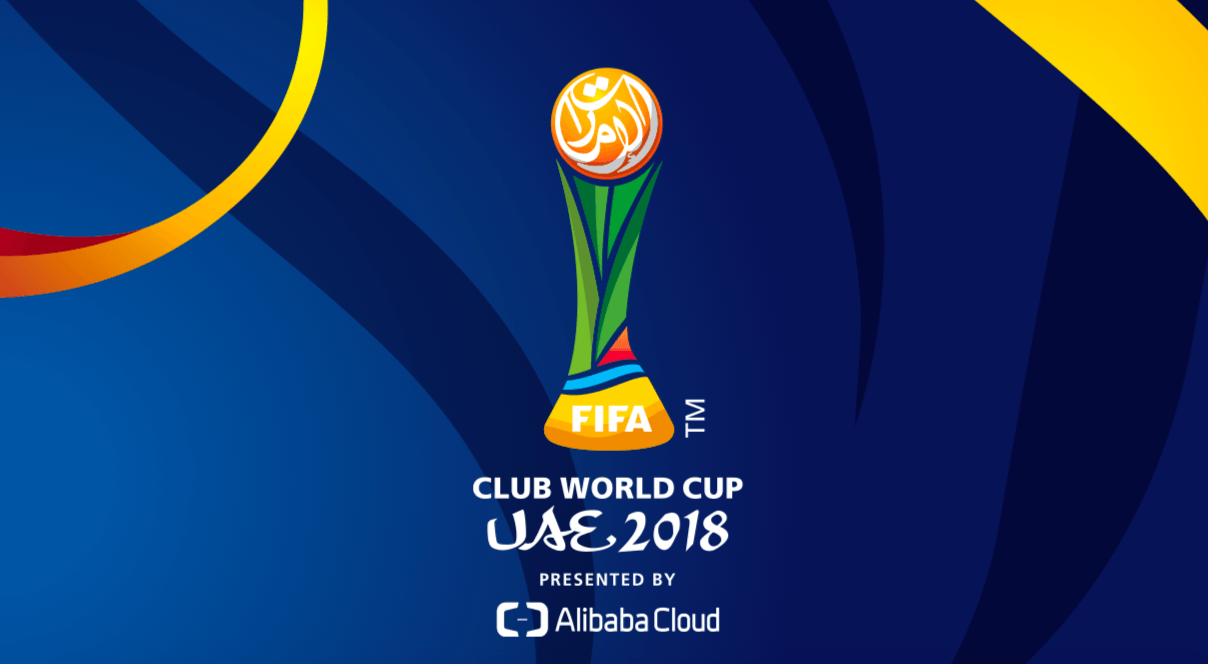 The FIFA Club World Cup returns for its 15th edition to the UAE on December 12-22.

You can watch the top teams battle for the crown of world club champions as UEFA Champions League winners Real Madrid CF defend their FIFA Club World Cup title against the top club teams from each continent.