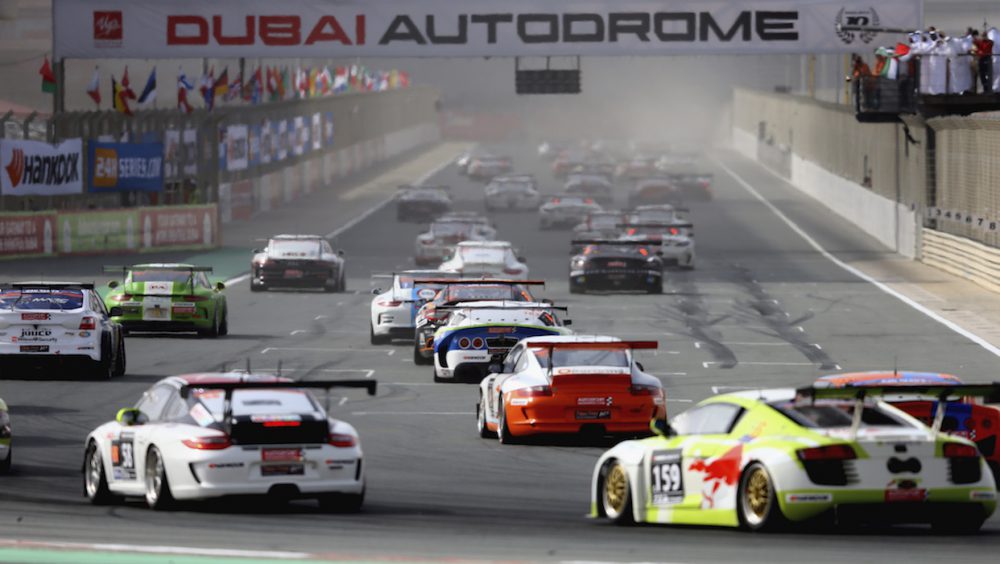 The Emirates Motorsport Expo is the UAE’s ground breaking Motorsport exhibition that brings together all forms of Motorsport in the UAE.

Meet teams, competitors and key stakeholders in this exciting expo. Organised by Dubai Autodrome in collaboration with the ATC UAE with the support of the Dubai Sports Council.

What the Expo will offer:

– Workshop on what it takes to compete in UAE Motorsport in all forms of motorsport.
– Meet and greet from teams and competitors.
– Key note speakers from teams, drivers and the ACT UAE
– ‘Passenger Ride Experiences’ in various race and road cars.
– Refreshments from Cafe Nero