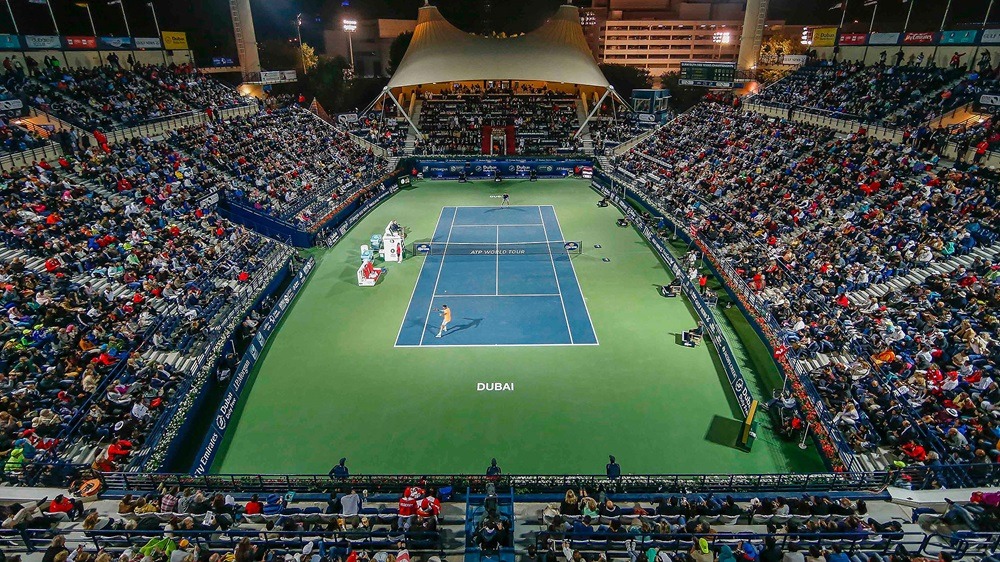 The tournament takes place under the patronage of H.H. Sheikh Mohammed bin Rashid Al Maktoum, Vice-President and Prime Minister of the UAE and ruler of Dubai.

The tournament will include both the ATP and WTA rounds. It will feature the best men and women tennis players, showcasing non-stop action.

The Dubai Duty Free Tennis Championships began life as the Dubai Men’s Open back in 1993, a year in which Karel Novacek won the singles and the pairing of Anders Jarryd/John Fitzgerald the doubles.

Since that tournament the Championships has consistently showcased the world’s best players in competition.

Now in its 25th year, Dubai is rightly proud of one of the most popular and competitive events on the world circuit.