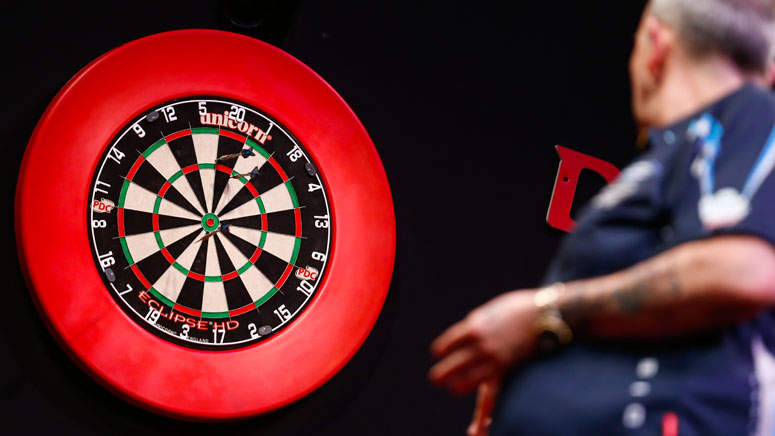 The world’s top darts players are heading back to Dubai for the Dubai Duty Free Darts Masters for the fifth time – which will be played on Wednesday 24 & Thursday 25 May at the Dubai Duty Free Tennis Stadium as the first leg of the PDC’s World Series of Darts 2017.

Darts is just as fun to watch as it is to play – especially when world-class rivals are competing and the stakes are high. Catch the suspenseful throws, bullseyes and cheers in this year’s PDC (Professional Darts Corporation) World Series of Darts. Only eight skilled players will have won their way into the finals to vie for the ultimate title of champion.