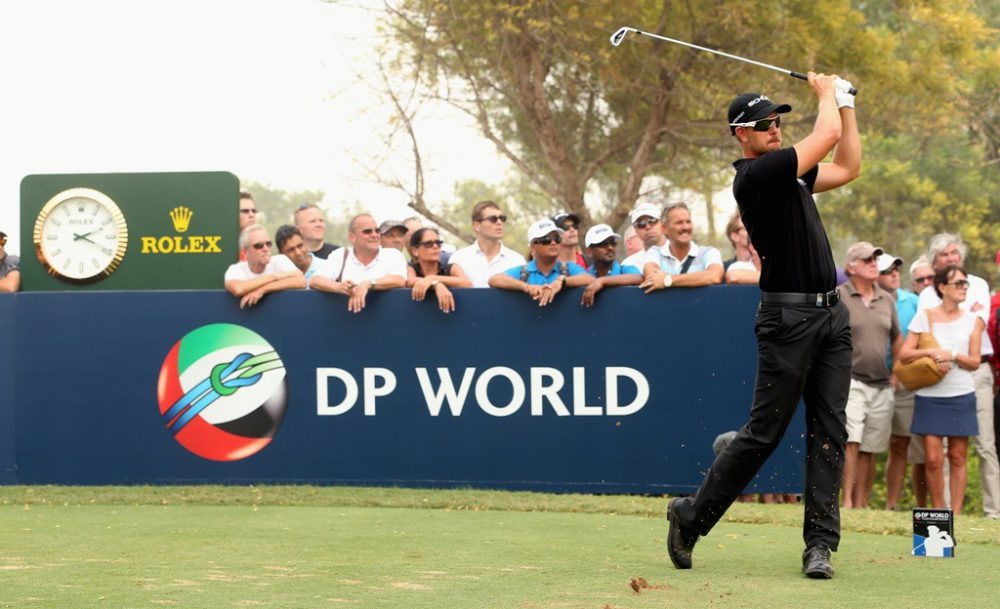 DP World Tour Championship 2017 will take place from 16th to 19th of November at the Earth Course at Jumeirah Golf Estates.

The DP World Tour Championship, Dubai is a golf tournament on the European Tour and is the climax of the European Tour Race to Dubai. It is contested on the Earth course at the Jumeirah Golf Estates in Dubai, United Arab Emirates. The title sponsor is DP World, a shipping company based in Dubai.

The DP World Tour Championship, recognised globally as one of golf’s premier tournaments, attracts the world’s best golfers and their fans to Dubai. The best players will battle on the greens in the ultimate four days of golf to be crowned overall champion.

In addition to the tournament, there will entertainment away from the fairways which includes free golf lessons, food, beverages and live music which continues well after the winner is determined.