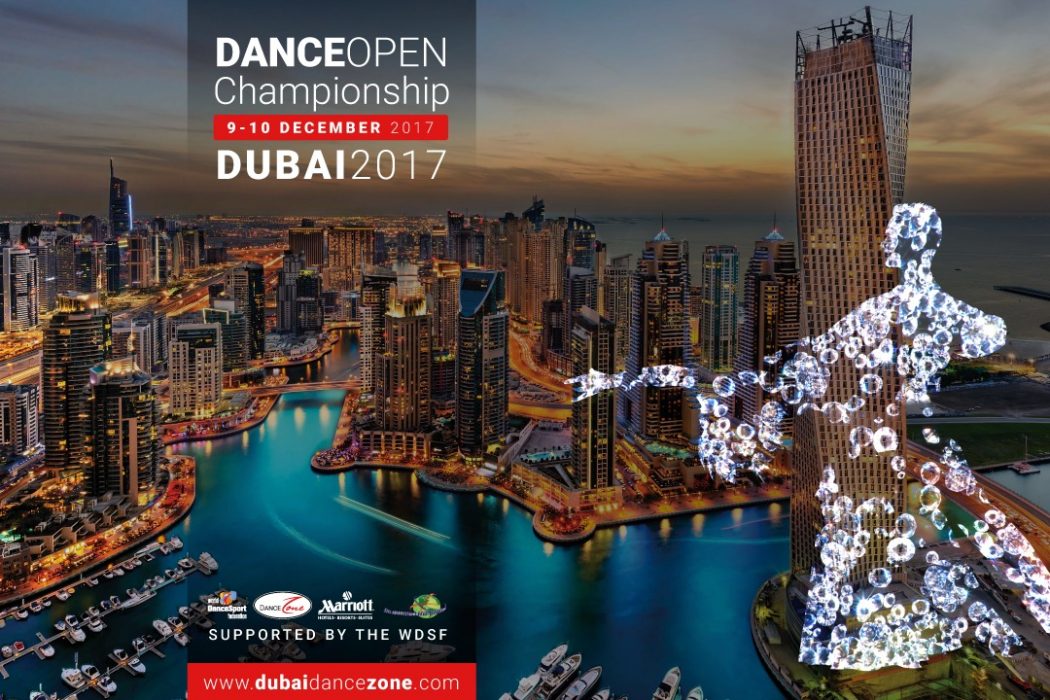 Dance Open Championship Dubai will take place from 9th to 10th of December, 2017 at the JW Marriott Hotel, Dubai.

The two-day event will see more than 600 dancers from 25 countries competing to take home the trophies. The first World Cup among club teams will host at this Dance Open Championship. Each team should include two pairs of each age group: Juniors, Youth, Adults. In each category, one pair acts with the European program, and the second – with the Latin American one.

Spend this winter weekend at the Dance Open Championship 2017.