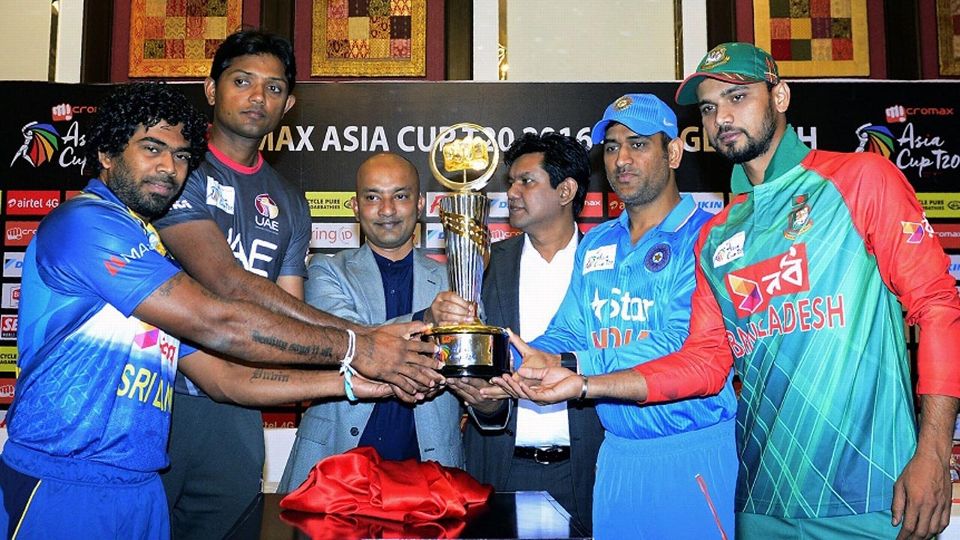 The decision comes after the tension between India/Pakistan relations and ICC asked BCCI to move to the tournament to UAE. However, BCCI still has control over hosting the event and it will be traditional 50 over the tournament, unlike the 2016 event which was T20 format. We take a look at the schedule and qualified teams for 2018 ASIA Cup.

There will be six teams in the tournament with Pakistan, India, Sri Lanka, Bangladesh, and Afghanistan already confirmed while one more team will join these 5 teams via qualifiers which will be played between UAE, Hong Kong, Nepal, Singapore, Malaysia and Oman.

For the Asia Cup proper 6 teams will be divided into two groups of 3 teams each and every team play two group games and group winners qualify for the finals.

Organized by: Asian Cricket Council
Venue: to be announced later