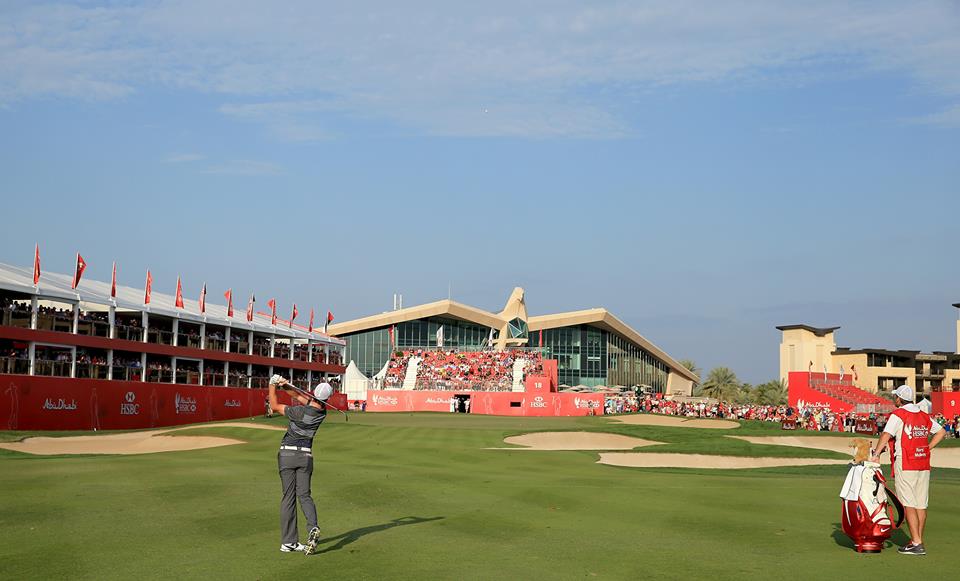 Abu Dhabi HSBC Golf Championship is one of the biggest events of the European Tour, regularly attracting some of golf’s most famous names.

The Abu Dhabi HSBC Golf Championship is a European Tour golf tournament that was staged for the first time in January 2006.

The creation of this event was part of the European Tour’s continuing expansion into Asia, and it makes up a trio of European Tour events in the Arab states of the Persian Gulf alongside the Dubai Desert Classic and the Qatar Masters. The prize fund for each of the first five editions was US$2 million.

Since coming on board as the tournament’s headline sponsor in 2010, HSBC has played a key role in driving the Championship forward. In addition to helping local organiser, Abu Dhabi Tourism & Culture Authority, attract the game’s greatest players to the emirate, the Championship prize fund has grown to US$ 2.7 million during its association with the “World’s Local Bank”.