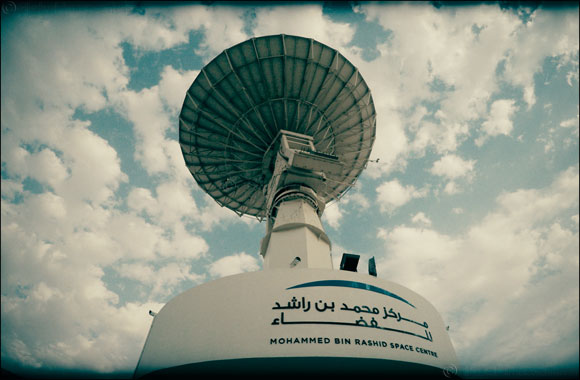 UAE announced last July their plan to mount a Mars mission by 2021 and it plans to send an unmanned probe called Hope to Mars.

Al Amal or Hope the probe will be created to study the red planet’s atmosphere, and then share their data with about 200 universities and organisations around the world.

The space agency “Mohammed Bin Rashid Space Centre” will plan to develop it by 2021 just in time for the UAE’s 50th anniversary of independence.

Hope will take nine months to journey to the red planet in a mission and will be the first Arab Islamic probe to ever reach the red planet.

If the programme achieves its goals, UAE will join to the a short list of countries such as United States, Russia and other, that have effectively achieved interplanetary exploration.