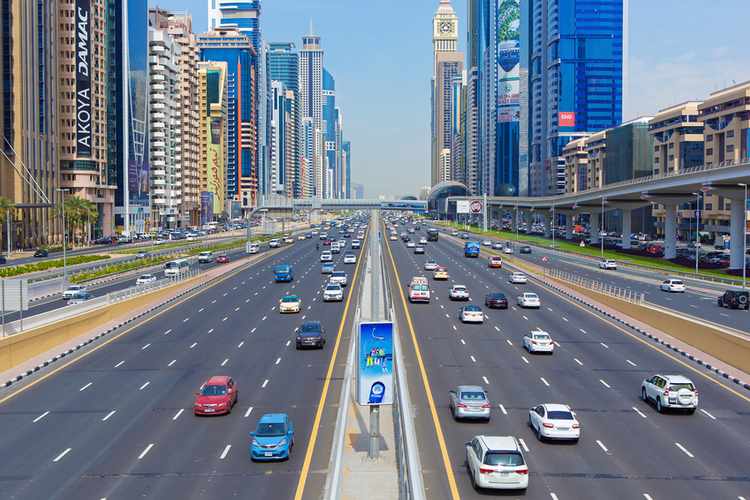 Authorities in Dubai have decided to reduce the speed limit on two main highways from 120 kmph to 110 kmph.

The Roads and Transport Authority (RTA) and the General HQ of Dubai Police will implement the new limits on Sheikh Mohammed bin Zayed Road and the Emirates Road from October 15.

The decision has been taken as part of the two parties’ efforts to curb traffic accidents and ensure the safety of road users, a statement said.

The current capacity of the two roads is about 12,000 vehicles per hour per direction.

Maitha bin Adai, CEO of Traffic and Roads Agency, RTA, said: “Lowering the speed limits on the Sheikh Mohammed bin Zayed and Emirates Roads is a result of elaborate traffic safety studies and analyses of traffic accident data along with their causes over the past years.

The decision is mainly intended to curb traffic accidents resulting from over speeding, especially as the two roads witness huge volumes of heavy vehicles traffic in both directions. Controlling the speed limits is one of the most effective measures of reducing traffic accidents.