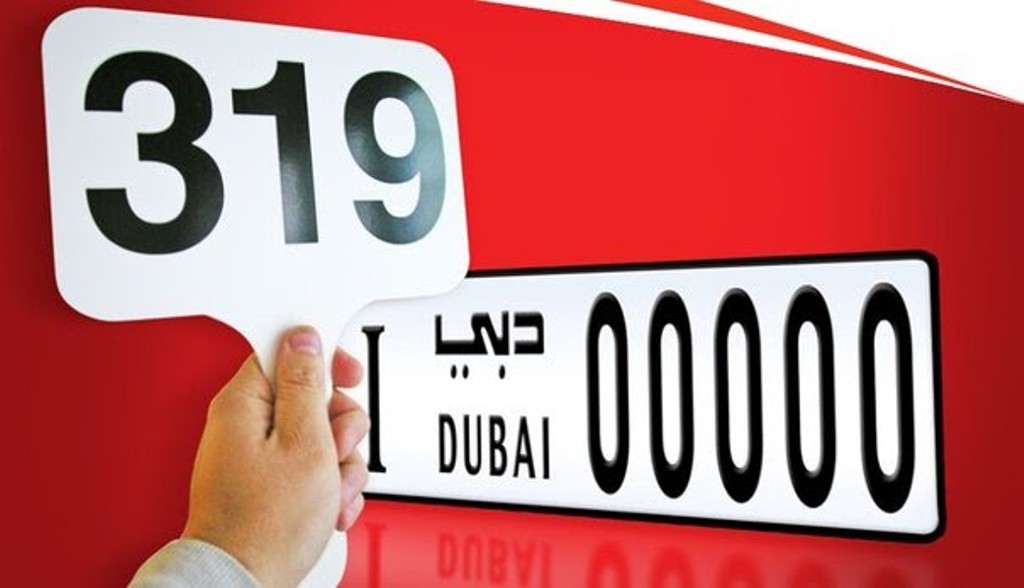 Dubai’s Roads and Transport Authority (RTA) on Saturday unveiled a new generation of vehicles licensing plates which will come into effect early next year.

Featuring the Dubai brand in colour or black and white, the new plates will have the simpler design, making it easy to read even from a distance.

The dual code plates will be released only through open auctions. Those interested in the (regular) plate bearing the Dubai brand in black colour can have their vehicle plates replaced at cost of Dhs35 for short plates and Dhs50 for long plates. Those opting for the coloured Dubai brand plate will need to pay a fee of Dhs400.

“The new design of vehicle number plates is clear and easy to read from a distance,” said Mattar Al Tayer, director-general and chairman of the RTA. It is composed of three elements: The word Dubai (brand), number and code. The replacement will be gradual and in lots according to a time chart to be announced in future.