Dubai Police is going to use drones to monitor traffic in Dubai | Coming Soon in UAE
Home / Upcoming Events in Dubai and other Emirates / Official Events/
To get your personalized content feed, feel free to register, sign in and select what interests you in your Preferences.

Dubai Police is going to use drones to monitor traffic

Last Tuesday Dubai Police announced that they would use drones to capture live broadcast recordings of traffic and major events in the emirate that will be relayed to the command room.

Major-General Abdullah Khalifa Al Merri, Commander-in-Chief of Dubai Police, said the drones will use 4G technology and be controlled by officers in the command room.

“The new technology will help to record events, emergencies, disasters, and accidents in Dubai and live broadcast to the command room so the officer can take proper decisions on time. It will also archive the recordings to use them for training purposes,” Maj-Gen Al Merri said.

The 4G technology is faster in transferring data and the drone can cover the whole city.
Lieutenant Mohammed Omar Al Muhairi, director of the drone project, said the aerial device has the latest technology and a high-resolution camera to help in live broadcasts.

“The drone was modified with a long-life battery to stay in the sky as long as possible. It is fast and can transfer [live feed] from more different angles as compared with a live broadcast from helicopters,” Lt Al Muhairi said.

Dubai Police also has an impressive fleet of drones for monitoring big public events, such as sports matches, festivals and concerts. 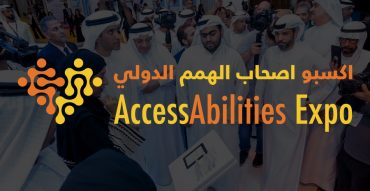