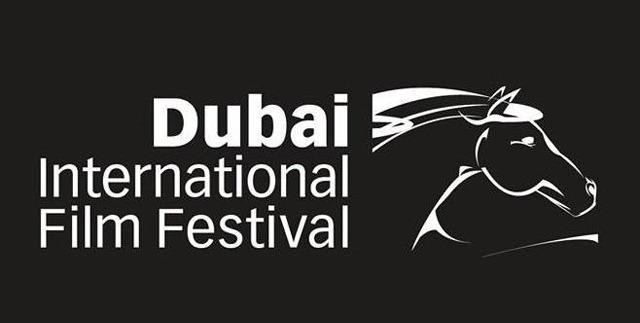 In its 13th year, the Dubai International Film Festival will start from 7th to 14th of December at Madinat Jumeirah.

The Dubai International Film Festival is an annual event where some of the biggest and best films from around the world are presented.

Since 2004, the festival has served as an influential platform for Arab film-makers and talents at an international level, helping to develop a cinema movement of culture within the region and provide greater opportunities for the film industry of the Middle East.

The Dubai International Film Festival presents new and exciting cinema from the Arab world and beyond, introducing audiences to fresh new talent and original and distinctive filmmaking.

The festival will see thousands of cinema-goers, actors, directors, producers, writers and industry experts descend on Dubai to enjoy the world’s best films in one of the world’s premiere locations.

Previously, the event has seen international superstars like George Clooney, Amitabh Bachchan, Shah Rukh Khan, Cate Blanchett, Tom Cruise, Oliver Stone and others. Though this year`s line-up hasn`t been announced yet, it`s safe to say that it will be at least as starry as the previous years!