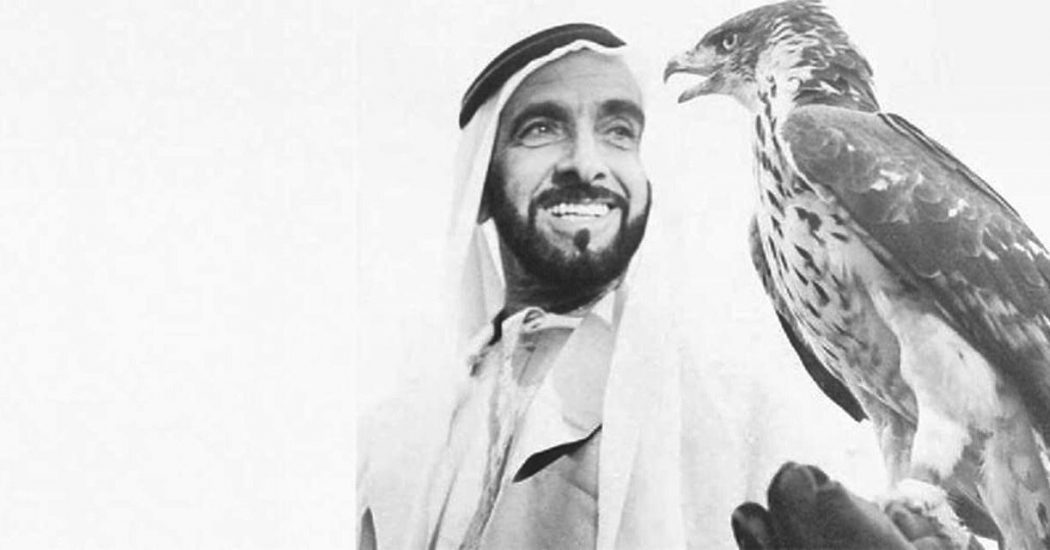 To mark 100 years since the birth of the country’s Founding Father, 2018 has been declared the “Year of Zayed” by the President, Sheikh Khalifa.

The announcement takes place on the anniversary of Sheikh Zayed’s Accession Day – the day he assumed leadership in Abu Dhabi on August 6, 1966, marking the start of a new epoch in the history of the UAE.

The Year of Zayed will highlight his role in establishing the Federation and his local, regional and international achievements.

Sheikh Khalifa said that establishing 2018 as the Year of Zayed reflected the unique standing that the late leader held in the hearts of every Emirati.

“The Year of Zayed is a great national occasion when we will proudly share memories of the life of the Founding Father, Sheikh Zayed bin Sultan Al Nahyan, and his gift to us of deeply rooted values, principles and traditions that have become part of our Emirati identity,” he said.

Shaikh Khalifa added, “The Year of Zayed will be a year in which the nation preserves the legacy of Zayed, and our people will live the values of Zayed, and work together to fulfil the vision of Zayed.”