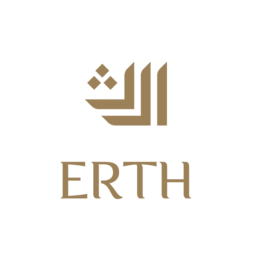 Armed Forces Officers Club & Hotel is a precious landmark where memories live on.

Erth is a unique part of the enduring legacy of the late His Highness Sheikh Zayed bin Sultan Al Nahyan, the founding father of the United Arab Emirates. In 1983, Sheikh Zayed envisioned the creation of a dedicated recreational space for officers of the UAE Armed Forces in the heart of the Abu Dhabi community. It would be located on 75 hectares of land in what was then the south-eastern edge of Abu Dhabi.

Ten years after construction began, the Armed Forces Officers Club was inaugurated on 1 December 1997 by His Highness Sheikh Khalifa bin Zayed Al Nahyan, then Crown Prince of Abu Dhabi and the Deputy Supreme Commander of the UAE Armed Forces, now President of the UAE and Ruler of Abu Dhabi.

In 2021, a new chapter is being written in the Armed Forces Officers Club’s story with its reinvention as Erth. With a name that means legacy, Erth encompasses a flagship resort, ballroom and recreational facility offering a range of bespoke hospitality, catering and event services. 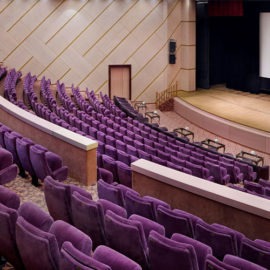 Other 5-star Hotels in Abu Dhabi 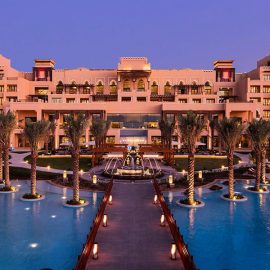 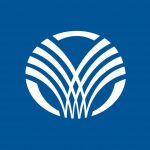 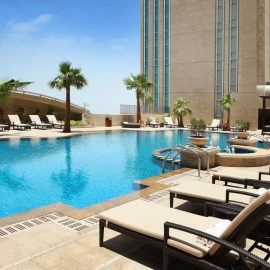 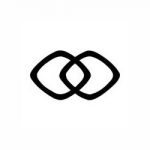 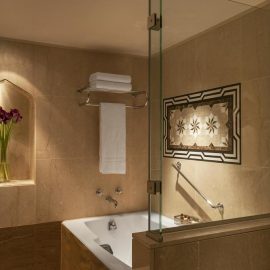 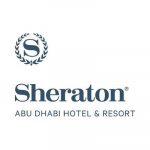