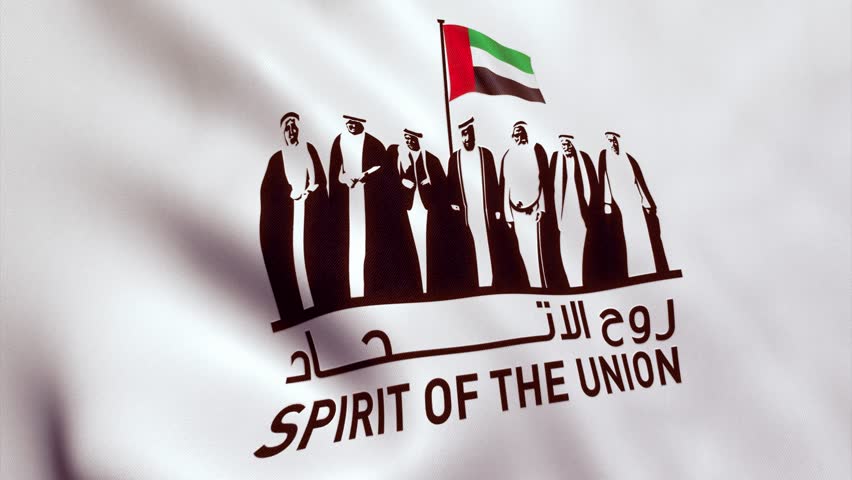 The national day of UAE takes place on the 2nd of December and is celebrated annually.

The national anthem or Ishi Bilady of the united emirates was composed by Mohammed Abdel Wahab and translated into English is called Long Live my Nation. The lyrics of the anthem were written in 1986 by poet and columnist Dr Aref Al Sheikh, who was very proud to be a part of the history.

People get days off from the start of this event until two days later and most schools and businesses are closed for this period of time, depending on their belonging to the private sector or public one. The celebration starts with decorating process on houses, workplaces, cars and streets and with national flag colours and symbols on people’s clothes. Later it can be accompanied with fireworks, dance shows, parades, concerts, car rallies and other general activities.

There are some general rules to follow on these days like not painting the front windshield of the car or not covering the car license plates with the symbols of the National Day and simpler ones like no walking on the road, not leaving your car on while on a main road and etc. And don’t forget that you are allowed to have your car decorated in National Day symbols between November 22 and December 6.