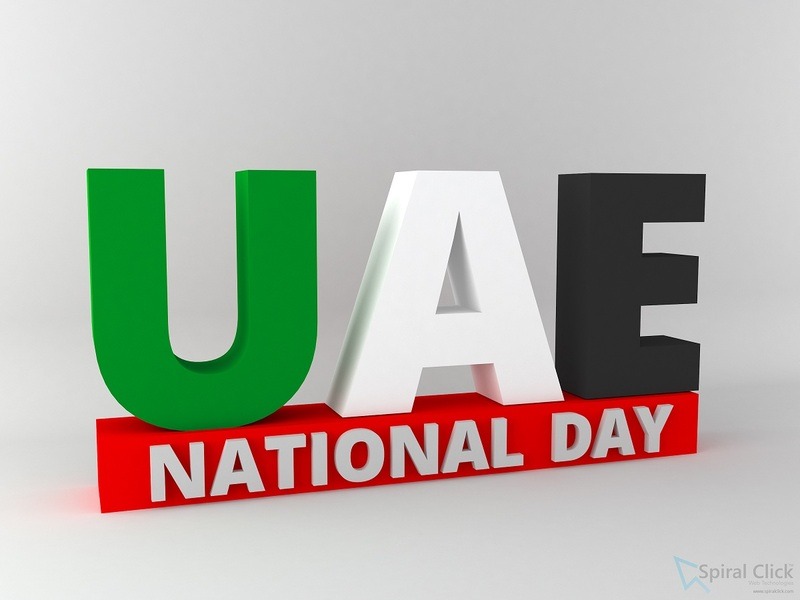 National Day is celebrated on 2 December each year in the United Arab Emirates.

It marks the UAE’s Union Day between the six emirates which was followed by the joining of the seventh emirate, Ras Al Khaimah, in 1972.

The National day of UAE does not stand for the nationalisation from the British Protectorate Treaties which declared in 1968, it is the anniversary of the federal unification of the seven emirates in 1971 which combined to form the modern-day country, headed by Sheikh Zayed bin Sultan Al Nahyan, the federation’s first president. Grand celebrations are held across the country to mark the event.

Abu Dhabi, Dubai, Sharjah, Ajman, Umm Al Quwain, and Fujairah made up the original UAE, with Ras Al Khaimah joining in a year later in 1972. 2017 will mark the UAE’s 46th birthday.

One or two days are granted as public holidays, and as December 2 is a Saturday, it is possible that Sunday, December 3 might also be granted as a holiday.