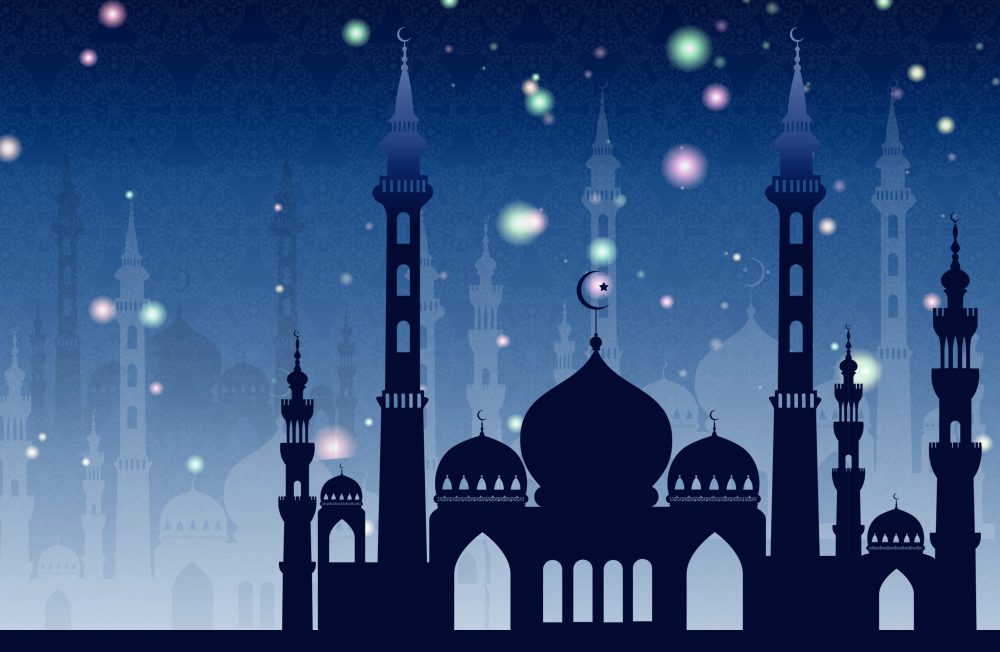 ‘Mawlid’ is Celebrated by Muslims during the month of Rabiulawal, the third month of the Muslim calendar.

Also known to Muslims in Malaysia as Maulud Nabi. This is purely a religious festival and is marked as a public holiday.

Prophet Muhammad (PBUH) was born on 12 Rabiulawal in 570 AD.

His birthday is celebrated with religious lectures and recitals of verses from the Koran.

The basic earliest accounts for the observance of Mawlid can be found in 8th century Mecca, when the house in which Prophet Muhammad (PBUH) was born was transformed into a place of prayer.

Though public celebrations of the birth of Muhammad (PBUH) did not occur until four centuries after his passing away. The oldest Mawlid-text is claimed to be from the 12th century and most likely being of Persian origin.

Different countries celebrate Holiday in a diffent days.
When is Muhammad’s Birthday in 2016?

Some regions of India selebrate it even December 13th.