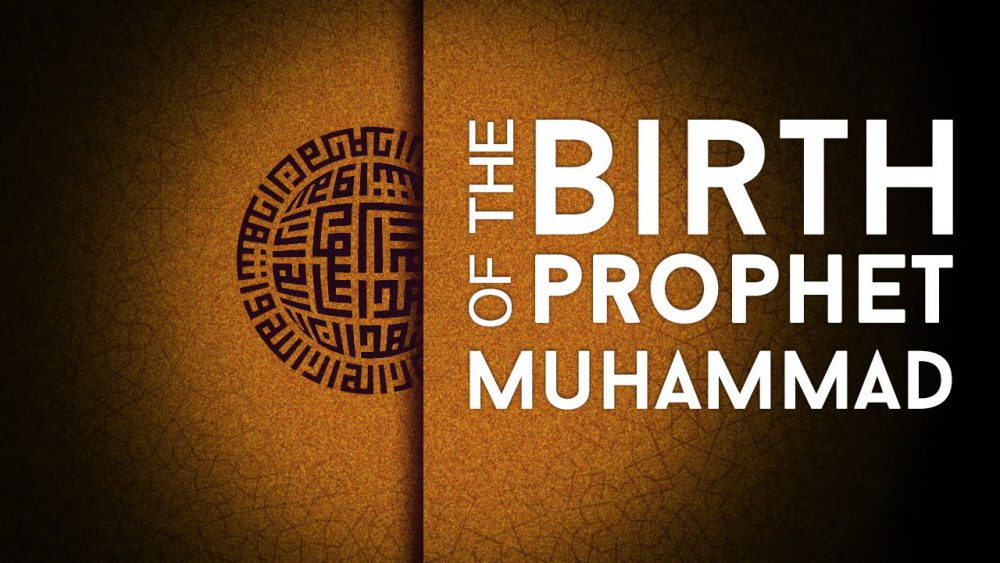 Muhammad is the prophet and founder of Islam. He is viewed as the final prophet of God in all the main branches of Islam, though some modern denominations diverge from this belief.

Prophet Muhammad (PBUH) was born on 12 Rabiulawal in 570 AD. His birthday is celebrated with religious lectures and recitals of verses from the Koran.

The birthday of Prophet Mohammad (PBUH) is celebrated on the 12th day of Rabi Al Awwal. In Arabic, the holiday is referred to as Eid Al Mawlid an Nabawi. Muhammad united Arabia into a single Muslim polity and ensured that his teachings, practices, and the Quran formed the basis of Islamic religious belief.

The basic earliest accounts for the observance of Mawlid can be found in 8th century Mecca, when the house in which Prophet Muhammad (PBUH) was born was transformed into a place of prayer.

In 2017, November 30 falls on a Thursday and with Commemoration Day also falling on this day, it is possible an extra day will be granted on Sunday to create a long weekend.