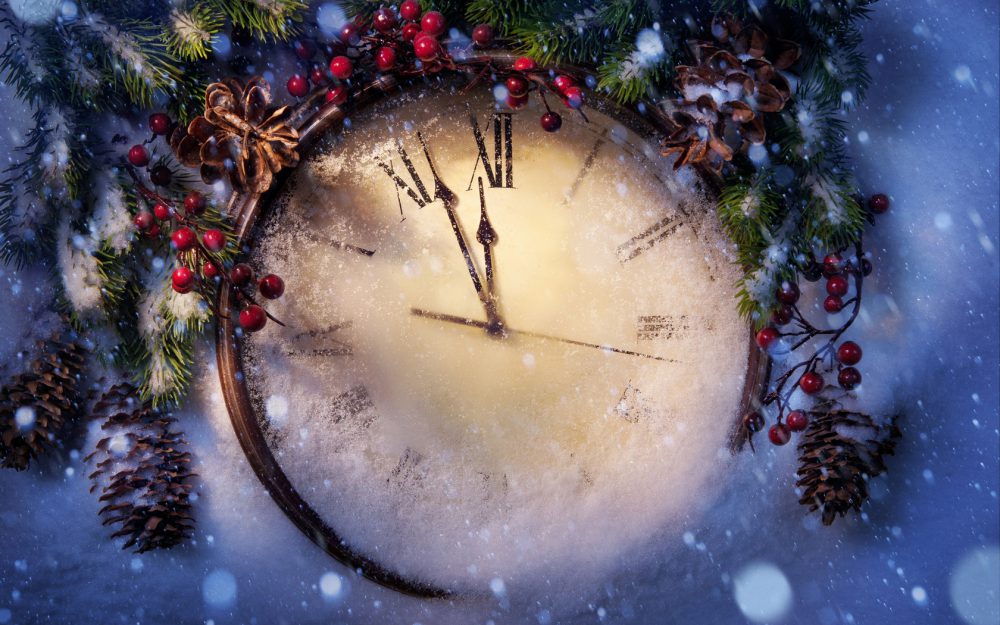 New Year’s Day is the first day of the year, in the Gregorian calendar, and falls exactly one week after the Christmas Day of the previous year.

New Year’s Day is a public holiday in most of the countries that observe the Gregorian calendar.

During the Middle Ages, a number of different Christian feast dates were used to mark the New Year, though calendars often continued to display the months in columns running from January to December in the Roman fashion.

It wasn’t until 1582 when the Roman Catholic Church officially adopted 1 January as the New Year.

Most countries in Western Europe had officially adopted January 1st as New Year’s Day even before they adopted the Gregorian calendar.

New Year’s Day is probably the most celebrated public holiday, often observed with fireworks at the stroke of midnight as the new year starts in each time zone. Other global New Years’ Day traditions include making New Year’s resolutions and calling one’s friends and family.