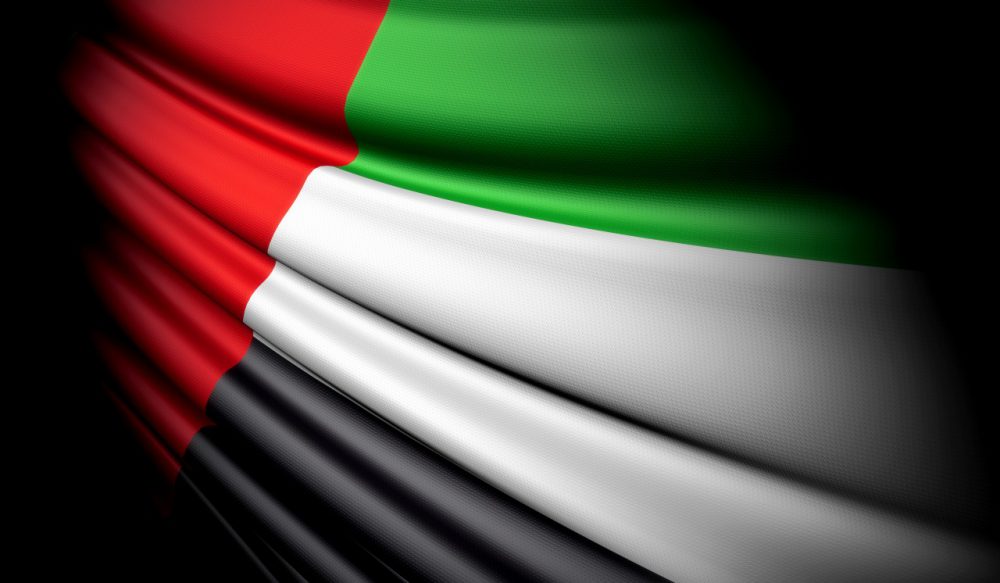 Martyrs’ Day in UAE may also be known as ‘Commemoration Day’. This holiday takes places just two days before the two day UAE National Day holidays, so it is likely that extra holidays will be announced when the dates occur over a weekend.

On 19 August 2015, President Sheikh Khalifa bin Zayed declared that 30 November each year will be a national holiday called Martyrs’ Day to mark the sacrifice of those who died for the UAE in the line of duty.

The first Emirati martyr is understood to have been Salem Suhail Khamis who died on 30 November 1971 whilst fighting in the “battle of the Greater Tunb” against Iranian forces.

The holiday commemorates the honour and loyalty of its martyrs, in recognition of the sacrifices they made for their country, in the memory of its sons who have given their lives to keep the flag of the UAE flying high, as they performed their tasks and duties in the homeland and abroad, in the civil, military and humanitarian fields.

The holiday will be marked by national events held with the participation of all government institutions, Emiratis and residents.

The events will celebrate the pride of the nation in the values of dedication, devotion, loyalty and belonging of those who have sacrificed their lives on the battlefields and in the line of duty.