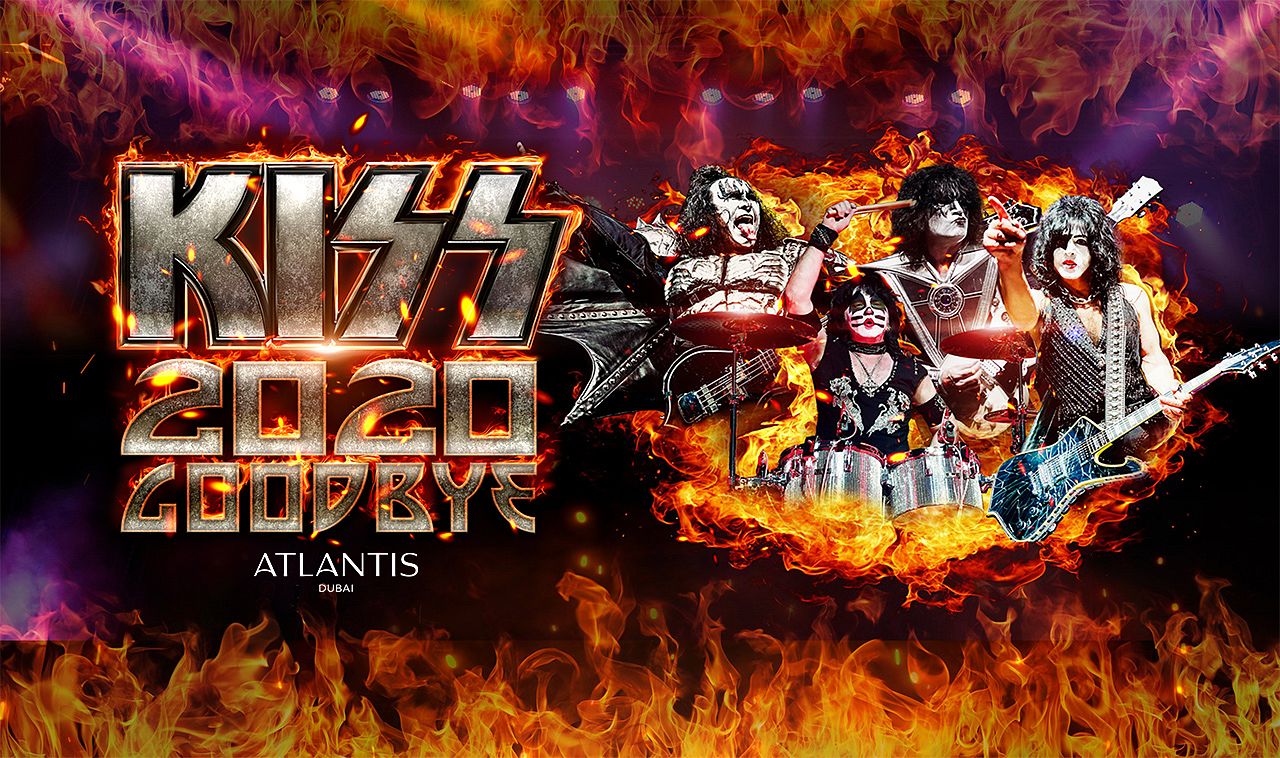 Rock band, KISS is set to perform the streaming concert on New Year’s Eve – December 31 from Atlantis The Palm.

The multi-platinum selling band, KISS will be performing their biggest & baddest concert event and pyrotechnics show of the year. Guests of the Atlantis The Palm hotel will be viewing a band playing outdoors, while a majority of fans will watch by the stream with a possibility of replay.

The group is expected to bring one of the highest production livestream experiences of the Covid-era, playing a grand concert with a 250-foot stage, 50 surrounding 4k cameras, and what the band hopes will set the Guinness World Record for the biggest-ever pyro show with 100-feet (30m) high flames in store.

KISS is an iconic US rock band, which is best known for their unique look, black and white make-up and hit songs such as “Nothing to Lose”, “I Was Made for Lovin You”, and “Rock and Roll All Nite”. KISS usually throws elaborate live performances, featuring fire breathing, smoking guitars, shooting rockets, and pyrotechnics.