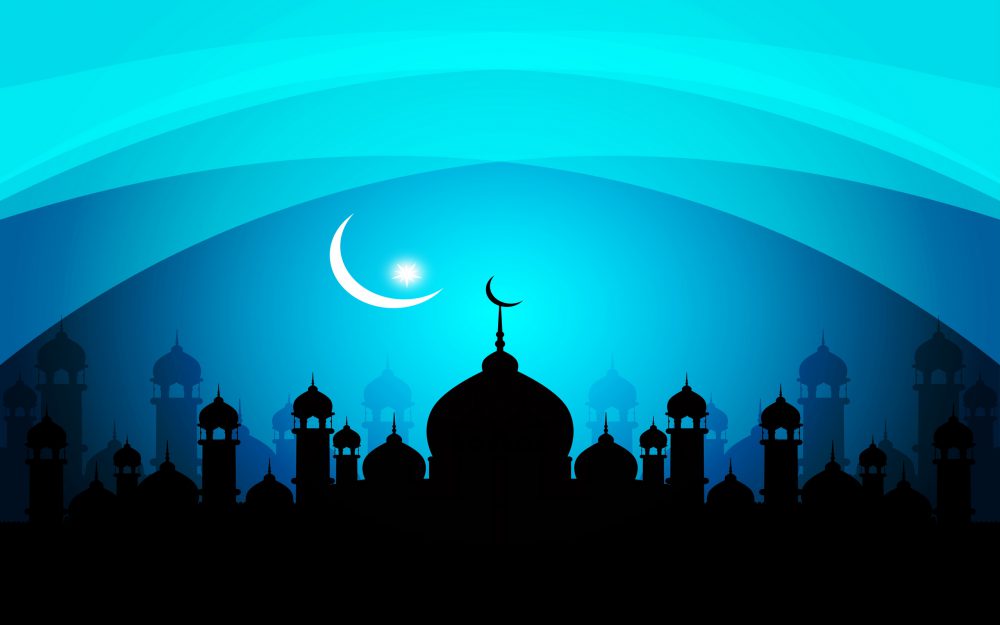 Israa & Miaraj is an Islamic holiday, which is observed on the 27th day of Rajab, the seventh month according to the Hijri calendar.

The holiday marks the night Allah took Mohammad on a journey from Mecca to Jerusalem, and then to heaven sometime around the year 621, according to Islamic belief. The journey was made in a single night, hence the name.

The details come from the Quaran and other teachings from the Prophet Muhammad.

The Night Journey starts with the appearance of the angel Gabriel who takes the Prophet Muhammad to Jerusalem on a winged horse.

In Jerusalem, the Prophet Muhammad met and prayed with many prophets. This part of the journey is known as ‘Isra’.

In 2017, as far as the Gregorian calendar is concerned, the holiday falls on Monday April 24.

Celebration of Isra and Mi’raj include prayers during the night and many Muslim cities will keep their lights on all night.

The date is subject to moon-sighting and could change.