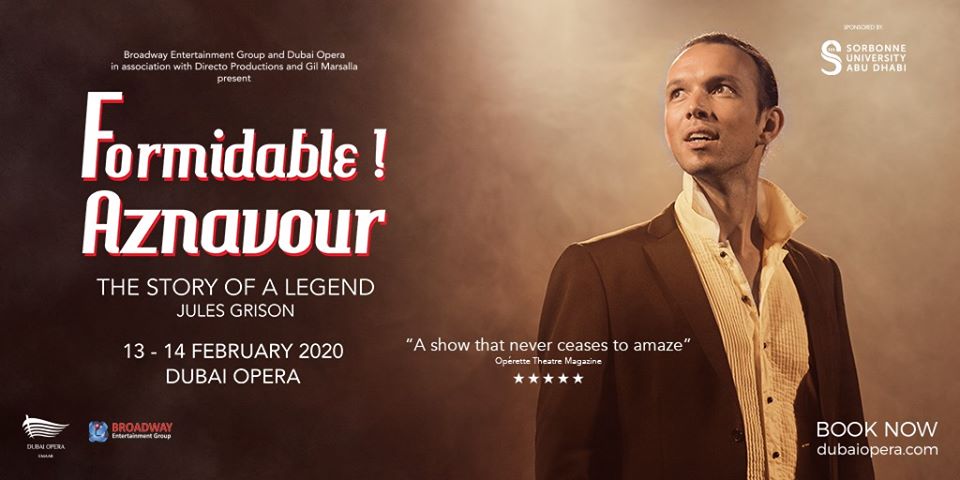 A musical celebration “Formidable! Aznavour” is coming to Dubai Opera on February 13 and 14.

The show, directed by Jules Grison and interpreted by his five musicians, take back to Bohemian-era France and the roots of Charles Aznavour, with iconic songs such as “La Bohème”, “Désormais”, “Emmenez-moi”, “For me Formidable”.

Above all, the team behind Piaf! Le Spectacle became a producer in 2016. By creating this powerful tribute to Charles Aznavour, they used a range of images, videos and original performances with all the best-known songs. Jules Grison plays the man, known as France’s Frank Sinatra.

Aznavour’s career spanned 70 years during which he recorded more than 1,200 songs and sung them in a variety of different languages. In total, this artist counts more 180 million records sold around the world and is considered as one of the most famous musical legends, alongside the likes of Edith Piaf and Jacques Brel. 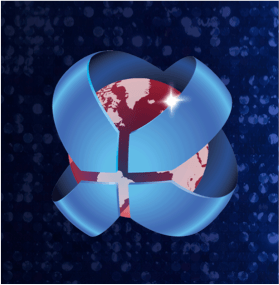