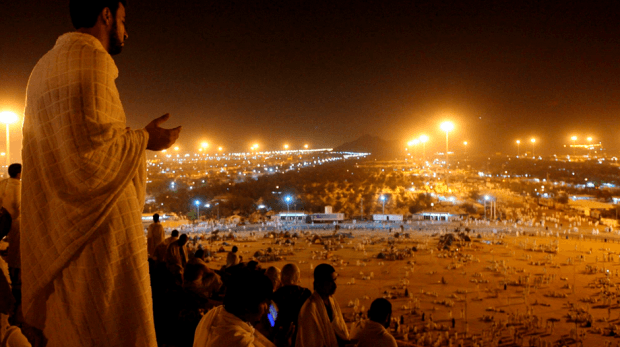 The Day of ‘Arafah is the holiest day in Islam that falls on the 31st of August.

It is the second day of the Hajj pilgrimage and the day after is the first day of the major Islamic Holiday of Eid al-Adha.

The main facts of the Day of Arafat:
– It is common Muslim belief that the Prophet Muhammad said that fasting on the day of Arafah forgives all the minor sins of the past year and coming year.
– The Prophet Muhammad gave his last sermon standing on Mount Arafah. For that reason, it is visited by pilgrims during the Hajj.
– Standing on top of Mount Arafah completes the Hajj (Islamic pilgrimage to Mecca). It is believed to be the singular most significant act Muslim pilgrims undertake.
– The day of Arafah was declared by Prophet Muhammad as a day of celebration and feasting.