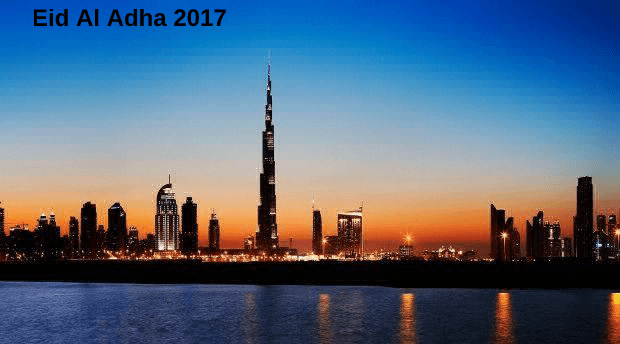 Eid Al Adha translates to the ‘festival of sacrifice’. The Islamic holiday honours Ibrahim and his willingness to sacrifice his son Ismail for Allah. According to the Quran, Ismail is happy to oblige, even as Allah sends his angel, Jibra’il to stop him. Jibra’il inform Ibrahims that Allah has already accepted the sacrifice from Ibrahim’s intent to oblige.

Goats are sacrificed and divided into three portions; one portion for the family, one for relatives, and a portion for the poor. The holiday begins on the 10th day of Dhu Al Hijja which is the last month of the Hijri calendar.