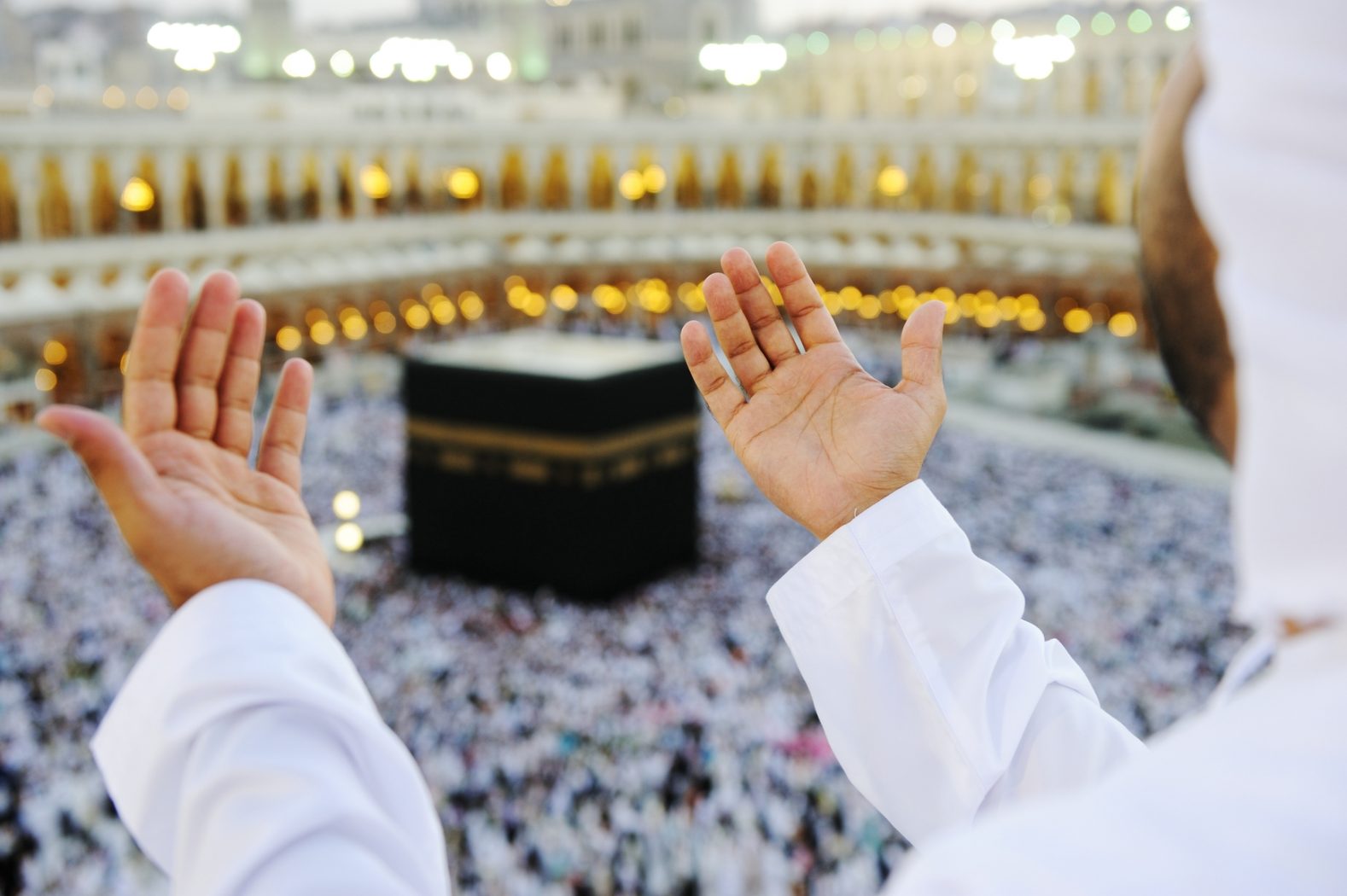 Day of Arafat for the year 2018 is celebrated on sundown of August 20 ending at sundown on Tuesday, August 21.

Arafat Day is the second day of the Hajj pilgrimage and is the day before the first day of the major Islamic Holiday of Eid ul-Adha. Arafat Day falls on the 9th day of Dhu al-Hijjah, the twelfth and final month in the Islamic calendar.

At dawn on Arafat Day, Muslim pilgrims will make their way from Mina to a nearby hillside and plain called Mount Arafat and the Plain of Arafah. It was here that Muhammad gave his Farewell Sermon in 632 CE.

The Hajj is the annual Islamic pilgrimage to Mecca. This pilgrimage is a mandatory religious duty for Muslims that must be carried out at least once in their lifetime by all who are physically and financially capable of undertaking the journey. The Hajj is considered the largest annual gathering of people in the world.

In the UAE, Arafat Day is a public holiday, and people often have as much as a full week off work during this time period. Those who can’t go on pilgrimage will instead attend mosque, fast, and offer extra prayers at home. Travel will be hectic during this time period, as thousands make their ways to and from Mecca, and many businesses will be closed.