One Elephant walking towards Another Exhibition in Dubai | Coming Soon in UAE
Home / Upcoming Events in Dubai and other Emirates / Exhibitions & Conferences/
To get your personalized content feed, feel free to register, sign in and select what interests you in your Preferences.

One Elephant walking towards Another Exhibition 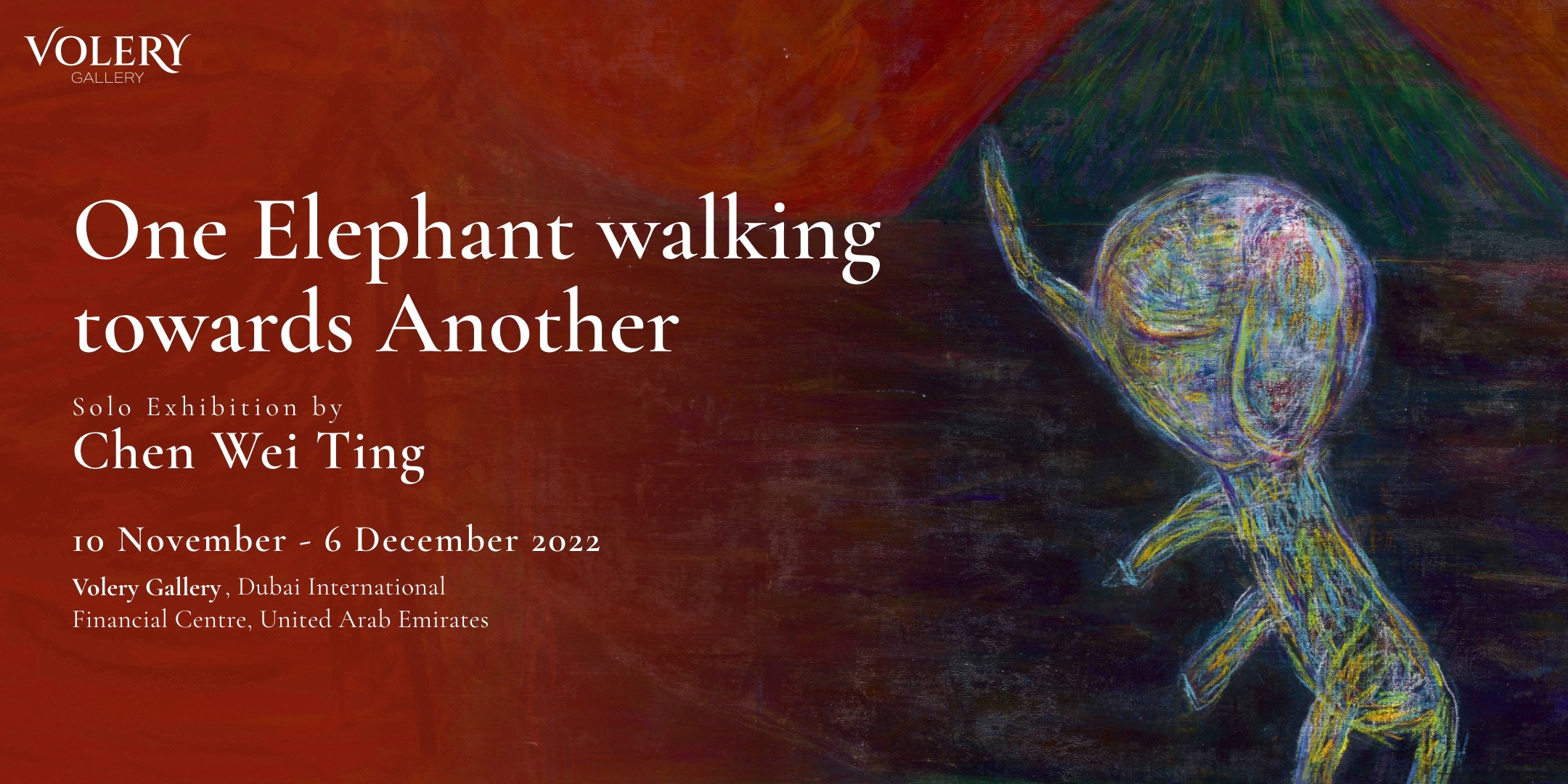 Volery Gallery presents One Elephant Walking towards another. The solo exhibition by Taiwanese artist Chen Wei Ting will be on view between November 10–December 6, 2022.

Chen Wei Ting works primarily with paintings created using acrylic and oil pastel, while his practice encompasses various media, including sculpture, video and performance art. The works are often accompanied by poems that offer a narrative to the visual artworks. His work demonstrates the differences between children and adults, using memories and symbolic figures from his childhood that he spent the majority of with children’s books and cartoons, from which he gained his interest in drawing caricatural characters. At Fu Jen University, Chen majored in Chinese Literature, which allowed him to explore the fluidity of creativity, and writing poems became an inseparable part of his practice.

This solo exhibition is about change, featuring twelve paintings of characters existing mostly in the starkness of the night. The works are lit by strokes of bright yellows, reds and greens, accompanied by a poem of freedom.

The exhibition’s title is derived from First Person (2016), a book-length photo poem by Hsia Yu, “Elephants on the earth’s surface walk toward other elephants on the earth’s surface”. You cannot know who this elephant is, where he is going, or what he is looking for. Just as Chen Wei Ting does not plan to be explicit, he leaves the clues in the four poems accompanying his solo exhibition at Volery Gallery, Dubai.

One Elephant walking towards Another Details 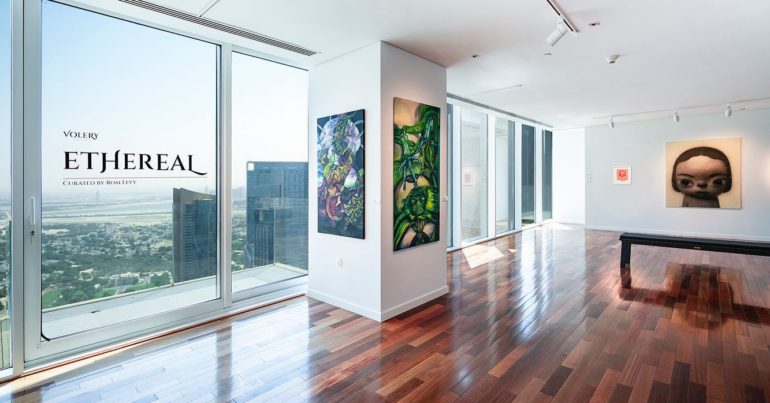 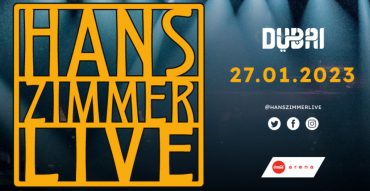 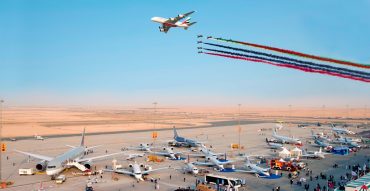 Dubai World Central (DWC)
The Dubai Airshow 2023 is expected to be one of the biggest aerospace events to take place, and will play an instrumental role in bringing the industry together to access invaluable market insights and business opportunities.
Read More
Culture & Entertainment Dubai