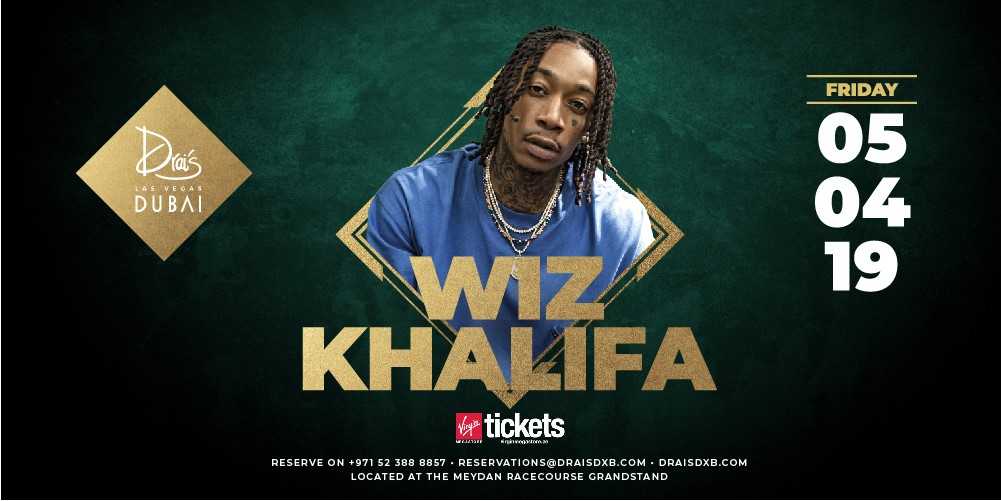 Wiz Khalifa is one of the most prominent representatives of the world rap scene, he is a singer and composer, as well as an actor. Wiz Califa made his first steps in music in 2006, releasing his debut album Show and Prove. The second album by the musician Deal or No Deal was released in 2009. His sixth studio album Rolling Papers 2 was ranked second on the Billboard 200 in 2018. 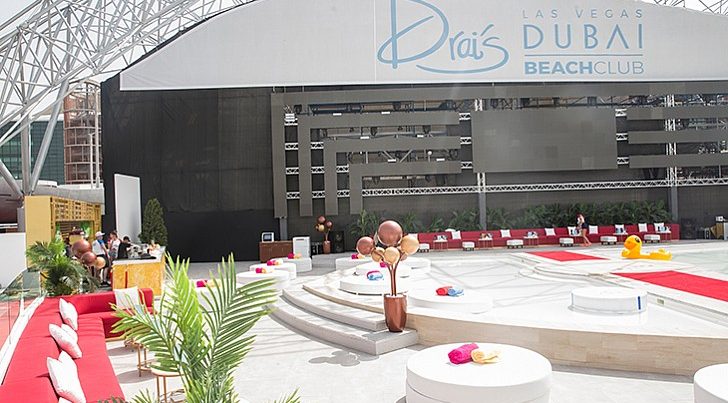