Tommy Four Seven at The Hatch 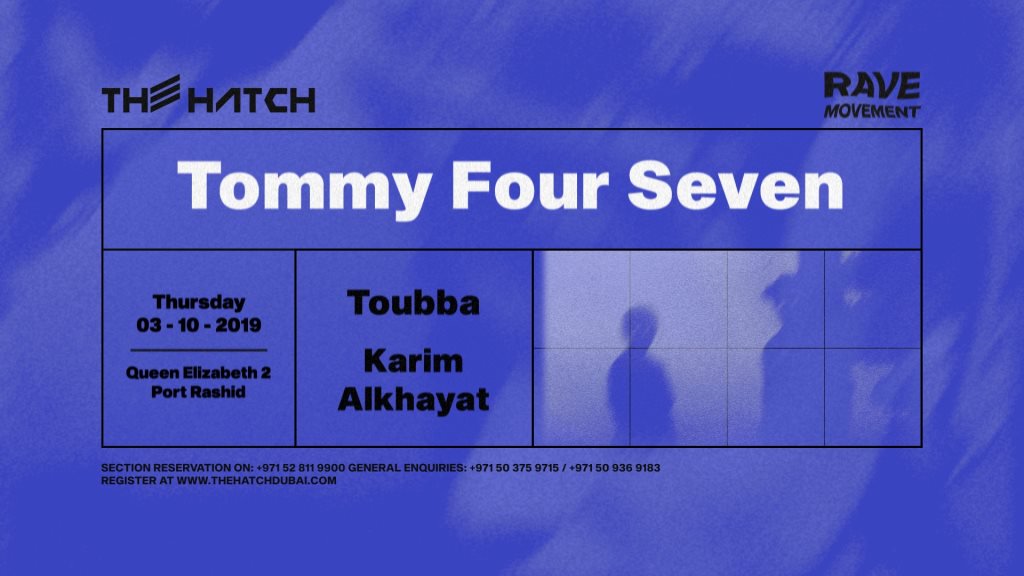 The second volume by the Rave Movement is promising to be even bigger and louder with British DJ Tommy Four Seven on the decks. Berlin-based DJ Tommy Four Seven is one of the most prominent names on the world techno scene. In addition to solo work, he is also part of the experimental electronic duo These Hidden Hands. DJ also founded his own successful record label 47.

2019 marks 15 years of DJing professionally in clubs and his powerful yet dynamic and eclectic take on Techno sees Tommy perform regularly worldwide. In 2019, Tommy releases his second album, Veer on 47 and the LP sees him further refine his disruptive take on Techno, marking the label’s 20th release. 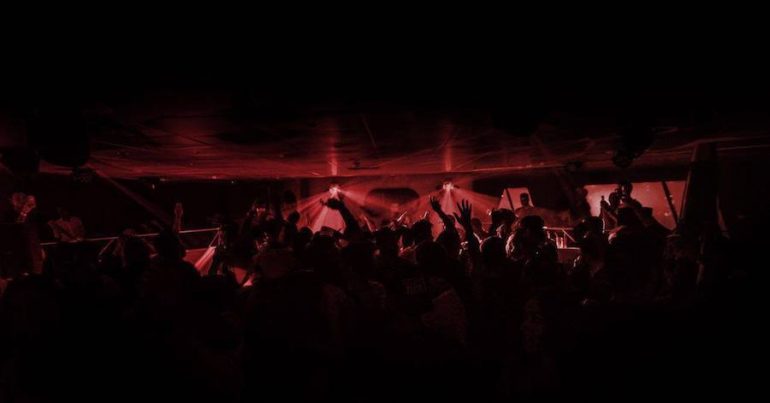